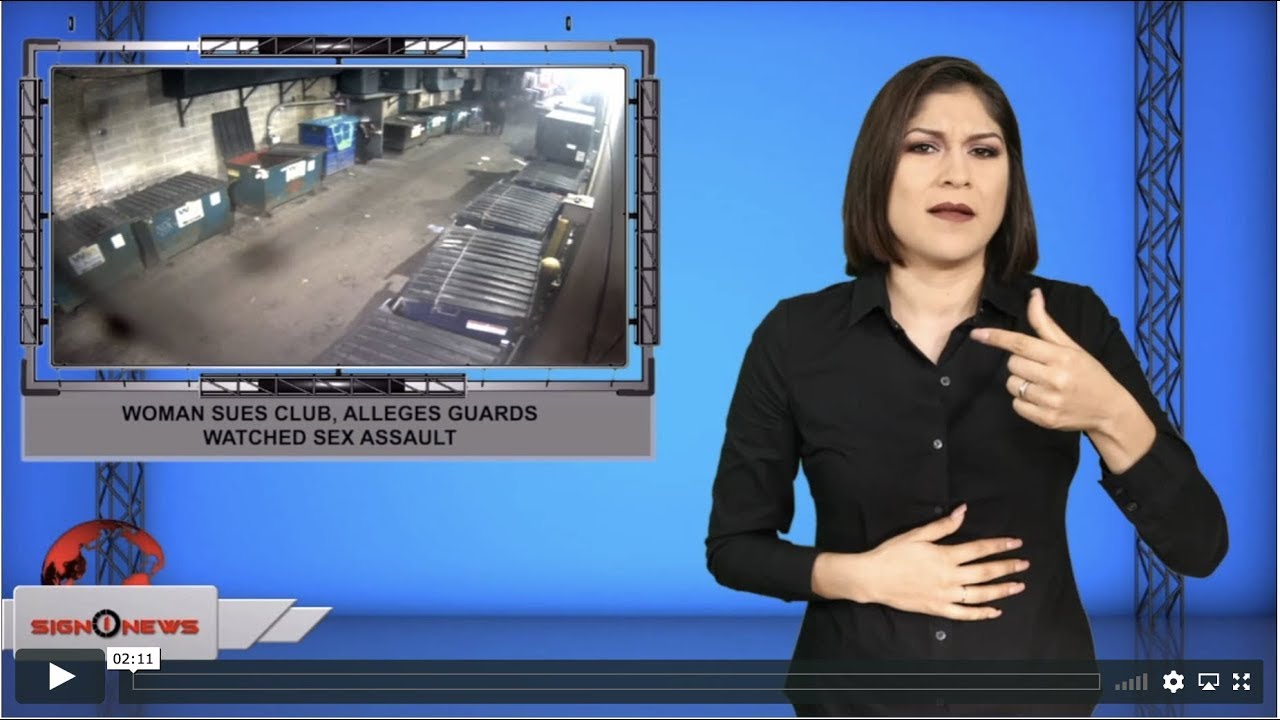 Officials say it’s the world’s first technology of its kind.

Fixed and mobile trailer-mounted cameras will use artificial intelligence to review images and detect illegal use of cell phones.

Images identified as being likely to contain a driver illegally using a cell phone will then be verified by authorized personnel.

For the first three months, drivers caught by the technology will receive a warning letter.

After that offenders will face a fine of up to $344, $457 in a school zone and penalty points on their drivers license.

Officials said that a trial of the technology earlier in the year caught more than 100,000 drivers illegally using the phone at the wheel.