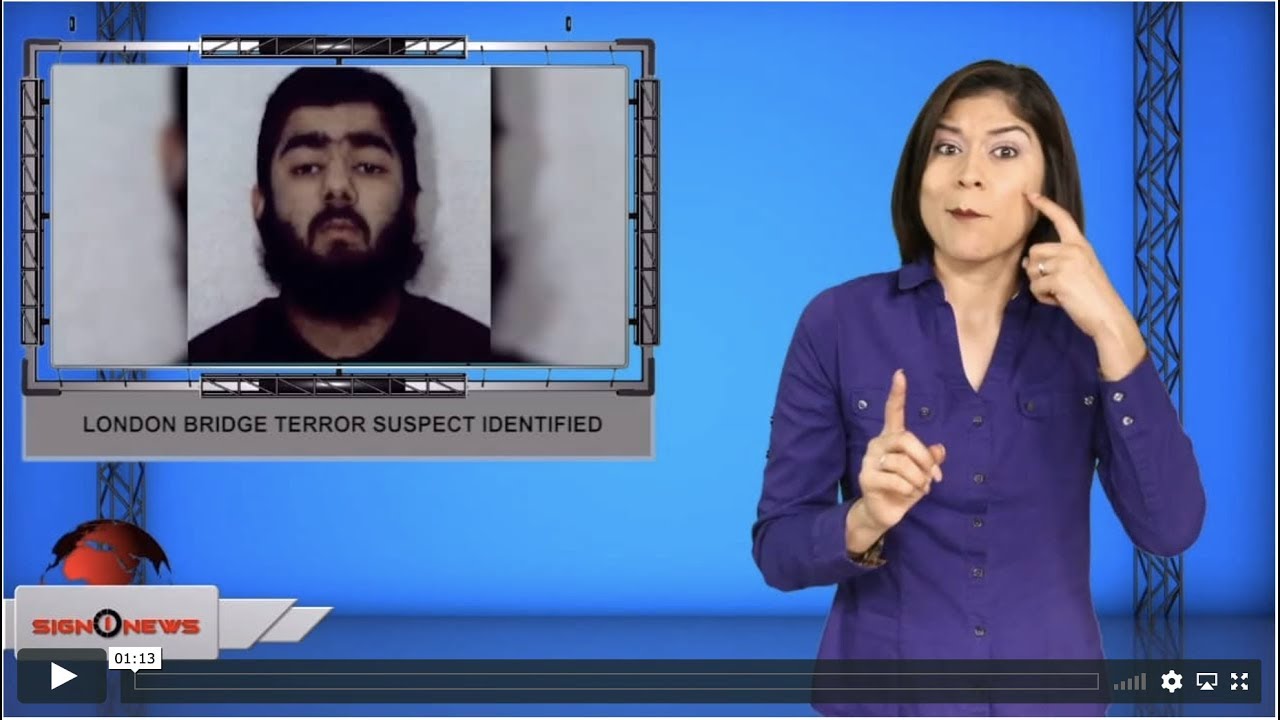 British police identified 28-year-old Usman Khan as the suspected killer of two people in a terrorist attack near London Bridge on Friday.

Khan was convicted in 2012 of terrorism offenses and had been living in the Staffordshire area after he was released from prison last year.

He was still wearing an ankle monitor.

Authorities say they are “not actively seeking anyone else in relation to the attack.”

Police officers shot and killed Khan after two people were stabbed to death.

At least three others were injured during the attack.

Police say Khan also had a fake bomb strapped to him when he was shot.