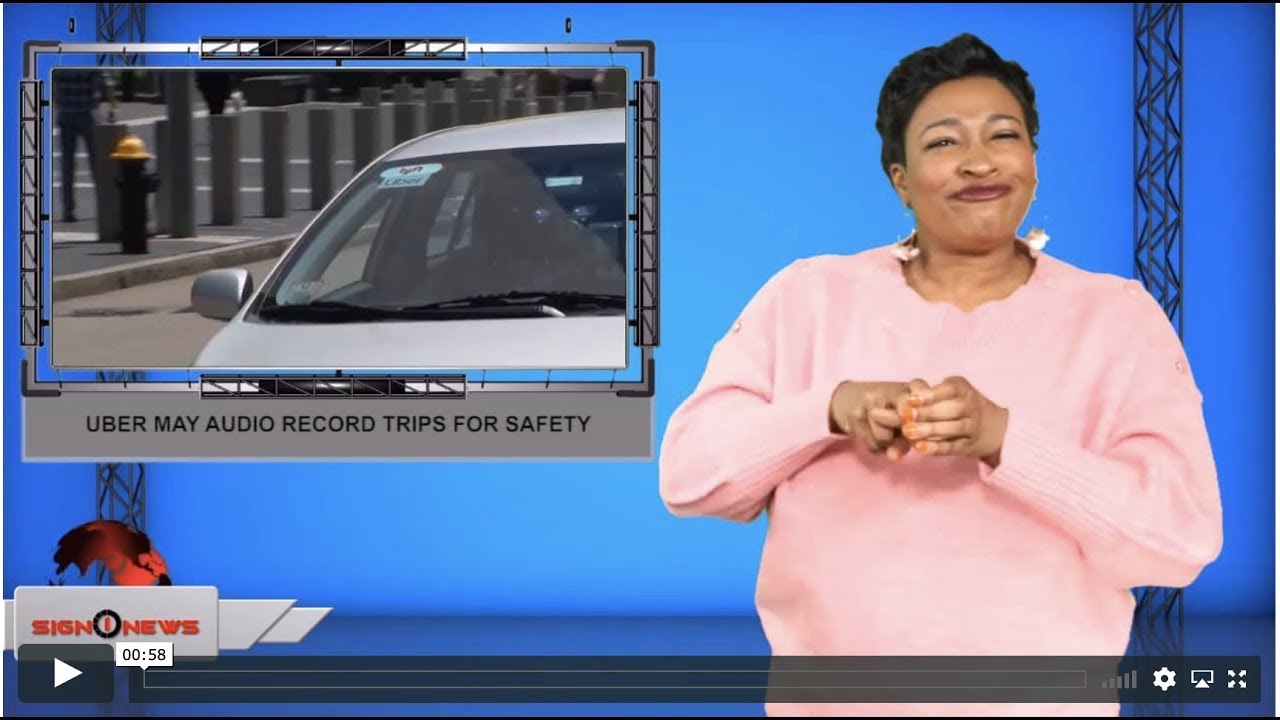 Uber reportedly wants to start listening in on customer rides.

According to The Washington Post in December the ride-sharing company is going to test the feature in Latin America.

The idea of recording audio during rides is to provide better security for Uber customers.

But implementing the plan in the U.S. will be challenging.

States have different laws regarding voice recordings and privacy.

An internal memo viewed by The Washington Post indicates Uber plans to test the feature in the U.S. soon.

Uber has not made a comment on the plan yet.