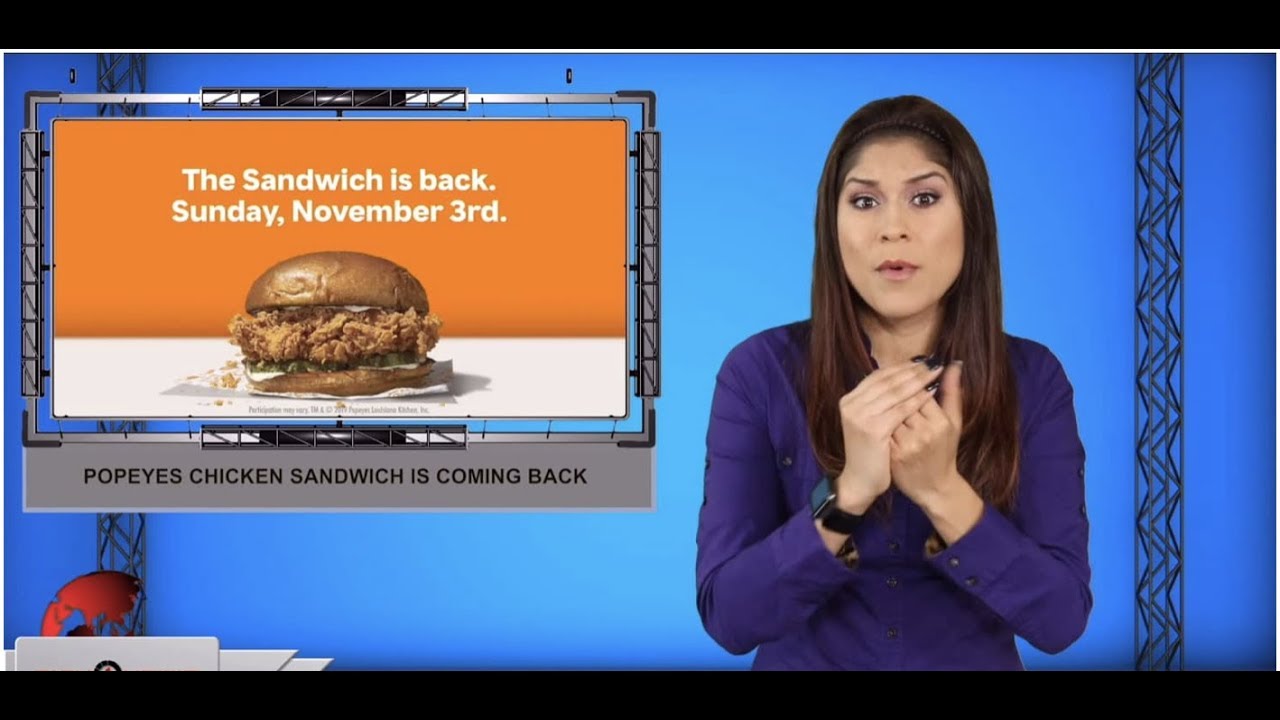 In August, the fast food chain launched the item and had to stop selling it just two weeks after due to “extraordinary demand.”

The demand the first time around was driven by a viral social media battle between Popeyes and its competitors, specifically Chick-fil-A, which sells a similar sandwich.

Social media users chimed in on the battle debating which chicken sandwich is the best.

Popeyes is already taking a dig at Chick-fil-A, relaunching the sandwich on a Sunday when Chick-fil-A is closed.

Popeyes says the battered and breaded white meat filet, topped with pickles and mayo or spicy Cajun spread is here to stay and they do not anticipate running out.