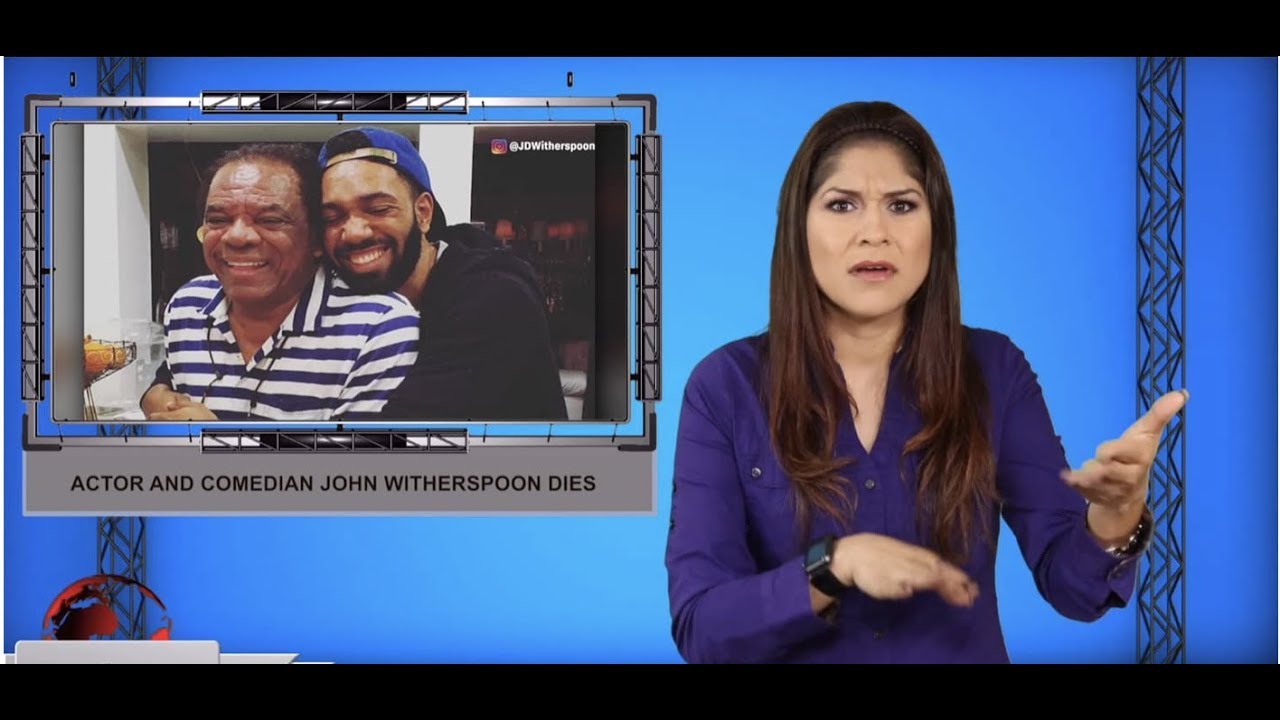 On Tuesday 77-year-old actor and comedian John Witherspoon died suddenly at his home in California.

He started his stand-up comedy and acting career in the 1970s and in the 1980s he appeared in the film “The Jazz Singer.”

Witherspoon appeared in a variety of well-known movies and television shows.

But he was probably best known for his role as Ice Cube’s dad in the “Friday” film franchise.

More recently, he voiced the part of Granddad on the animated series, “The Boondocks” and appeared on the Adult Swim show “Black Jesus.”

Witherspoon was married and had two sons.