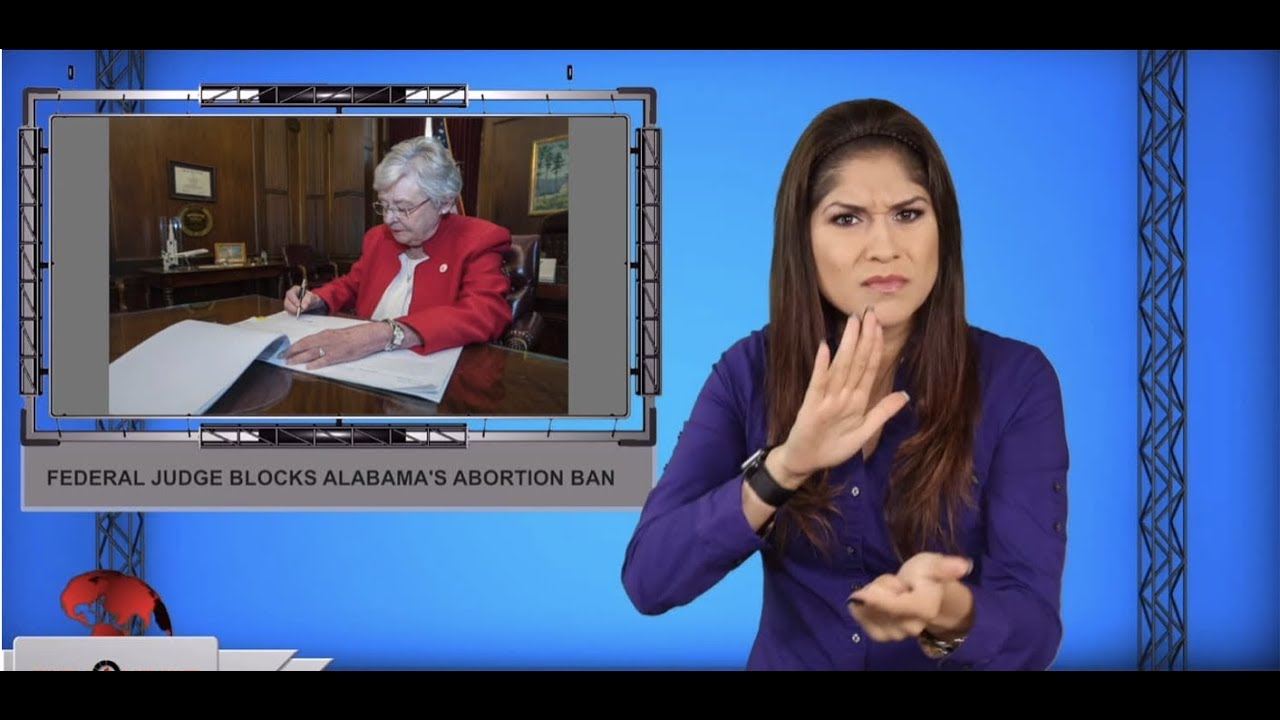 On Tuesday a federal judge blocked Alabama’s controversial bill that would have made almost all abortions illegal.

It was scheduled to take effect November 15.

Alabama’s would have been among the most restrictive because it would not allow exceptions for rape or incest.

It also specified doctors who perform illegal abortions could be sentenced to prison for life.

Many conservative law-makers admitted before the bill was passed they knew it would be blocked.

Their intent was to launch a court battle they hope will go to the Supreme Court and challenge Roe v. Wade.

Roe v. Wade is the Supreme Court case that made abortion legal in 1973.