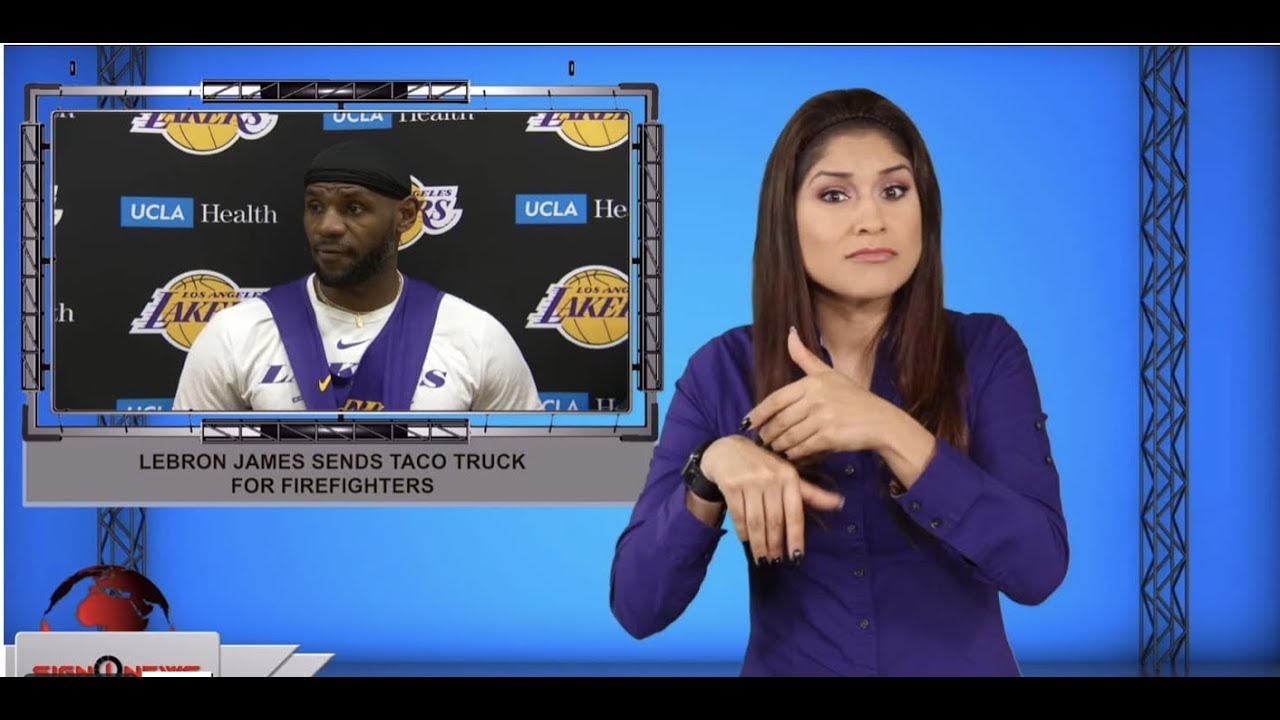 In the midst of the devastating fires, NBA player Lebron James is making sure the men and women fighting the wildfires in California are taken care of.

James was one of the thousands who were forced to evacuate because of the flames.

Officials say the Getty Fire was sparked when high winds carried a tree into a power line.

The power lines themselves continued to deliver electricity, but the sparks set off a fire that spread quickly.