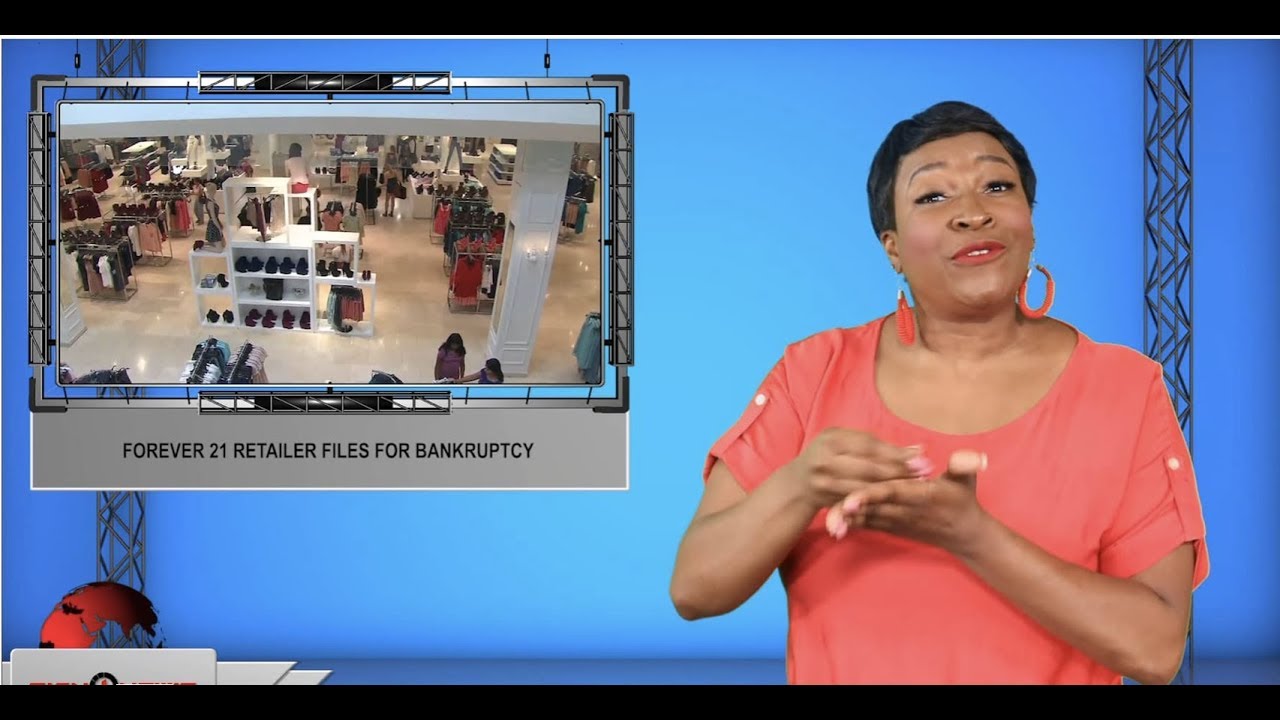 Forever 21 is dealing with financial woes.

The company was founded in 1984 in Los Angeles by South Korean immigrants and quickly expanded in suburban-based malls.

On Sunday, the teenage clothing chain announced that it filed for Chapter 11 bankruptcy.

Company officials say up to 178 of its more than 800 stores will be closed.

However, they say a “significant number of stores will remain open and operate as usual.”

These closures are not expected to happen in major U.S. markets.

The retailer is among the many to fall apart due to the increase of online shopping, which has hurt sales in brick-and-mortar locations.