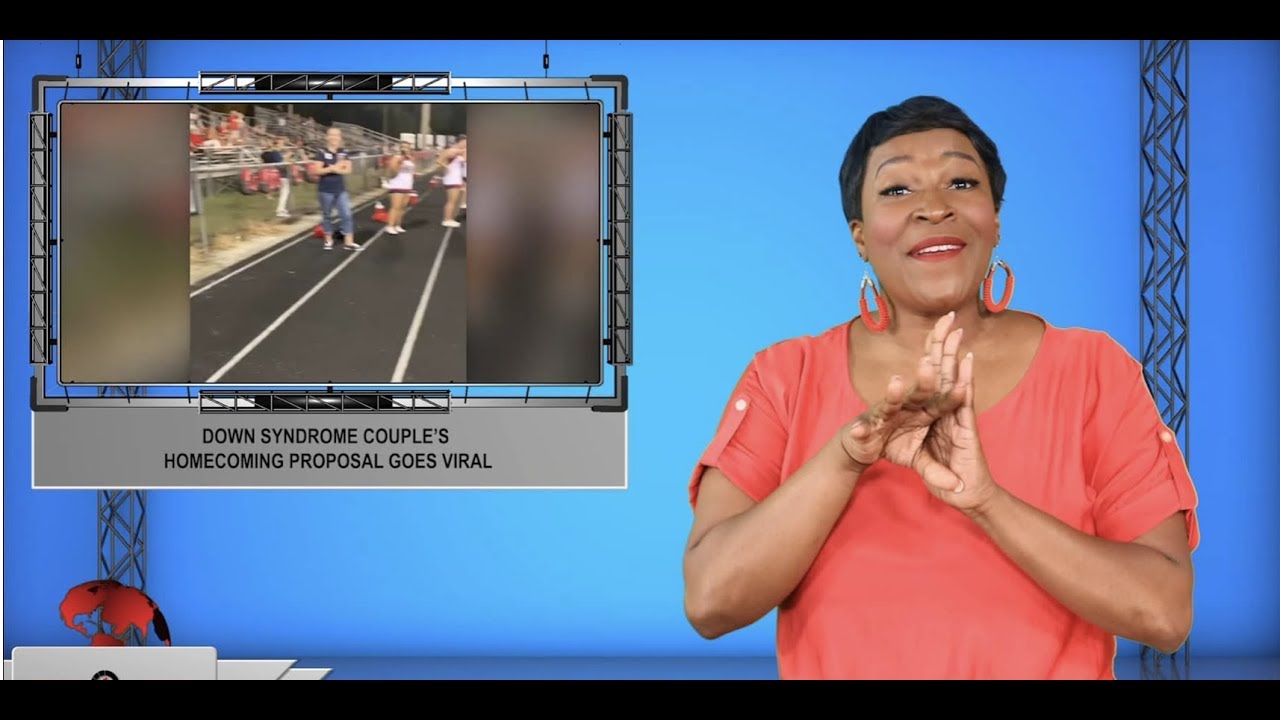 A video of a homecoming dance proposal between high school students with down syndrome went viral.

He surprised her with the invitation which you staring at her school’s football game at Lake Brantley High School in Florida.

The cute couple both have known each other for most of their lives.

On Saturday, the couple went to the Seminole High School dance and had a blast.

The invitation video has been viewed millions of times on social media.