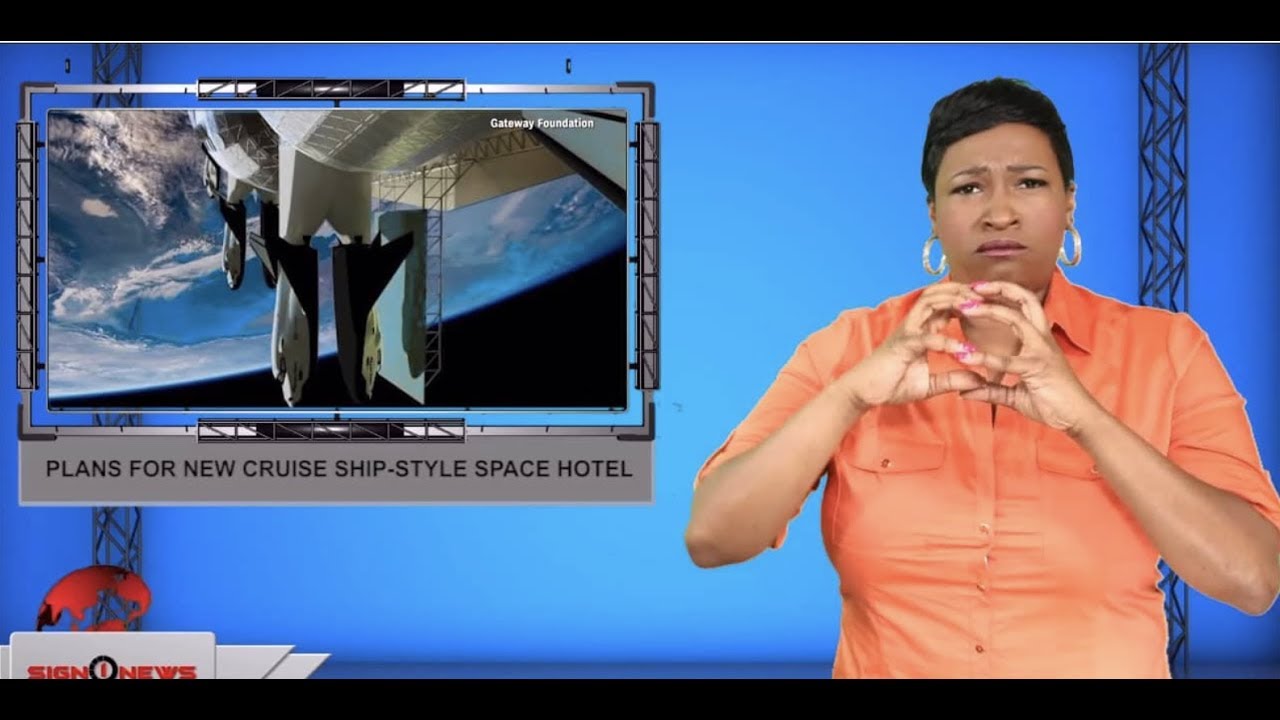 Anyone who knows me knows I love to travel.

I have been to some of the most exotic and beautiful destinations on earth.

But do I want to take a vacation in space?

The Gateway Foundation released the design for its space hotel this week.

It looks like a rotating wheel and includes twenty-four modules that orbit the earth.

The wheel’s rotation could create a simulated gravity.

The hotel design is named for Wernher von Braun.

He was an aerospace engineer who pioneered rocket technology in Germany and the United States.

However the name could become controversial because von Braun also worked with the Nazi party.

The Foundation hopes to get the hotel off the ground by 2025.

That could make it fully operational by 2027.