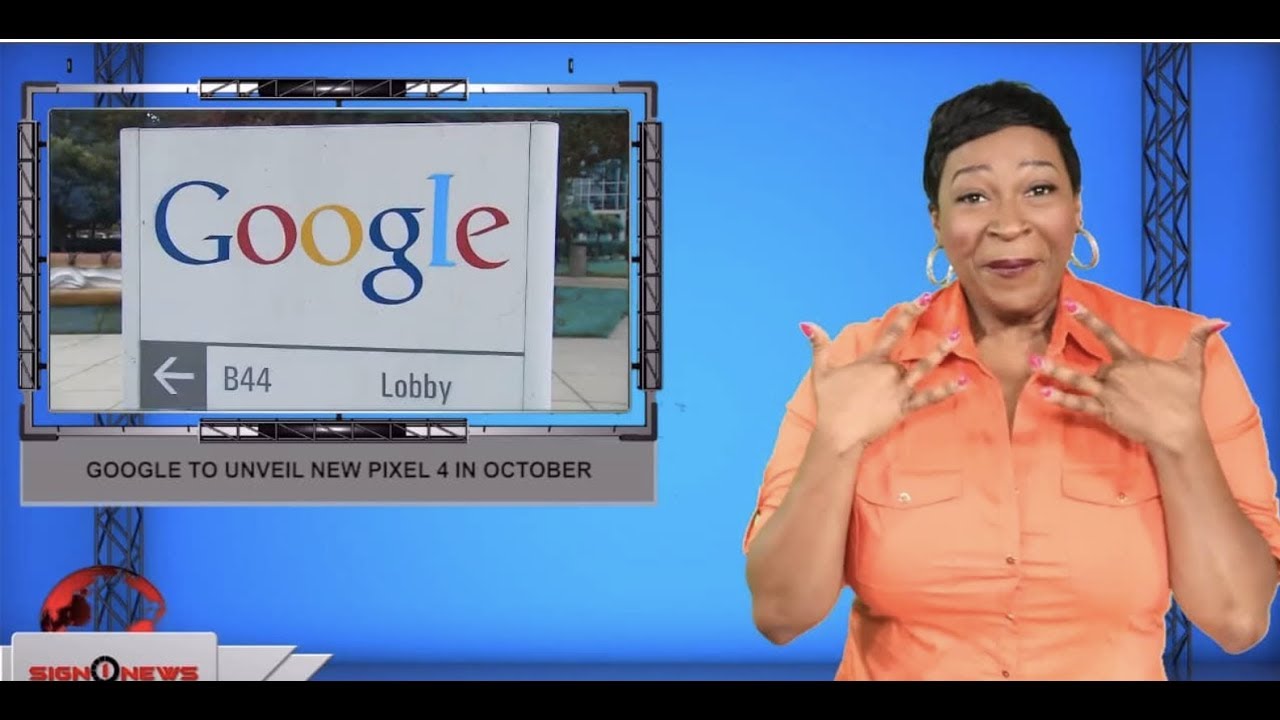 If you have been waiting anxiously for Google’s Pixel 4 smart phone, prepare to get excited.

The tech giant’s newest phone is on its way.

It’s likely to be unveiled at an October 15 “Made by Google” event.

The Pixel 4 has been the subject of so many leaks that in June, Google had to go ahead and confirm what it would look like.

The company’s images showed a phone with a large, square camera bump on the back and no fingerprint reader.

It will have features including motion sensing technology and the ability to unlock the phone with the user’s face.

The Pixel 4 is also rumored to have a second camera: a telephoto lens capable of zooming in on subjects.

It’s expected to come in black, white and coral.