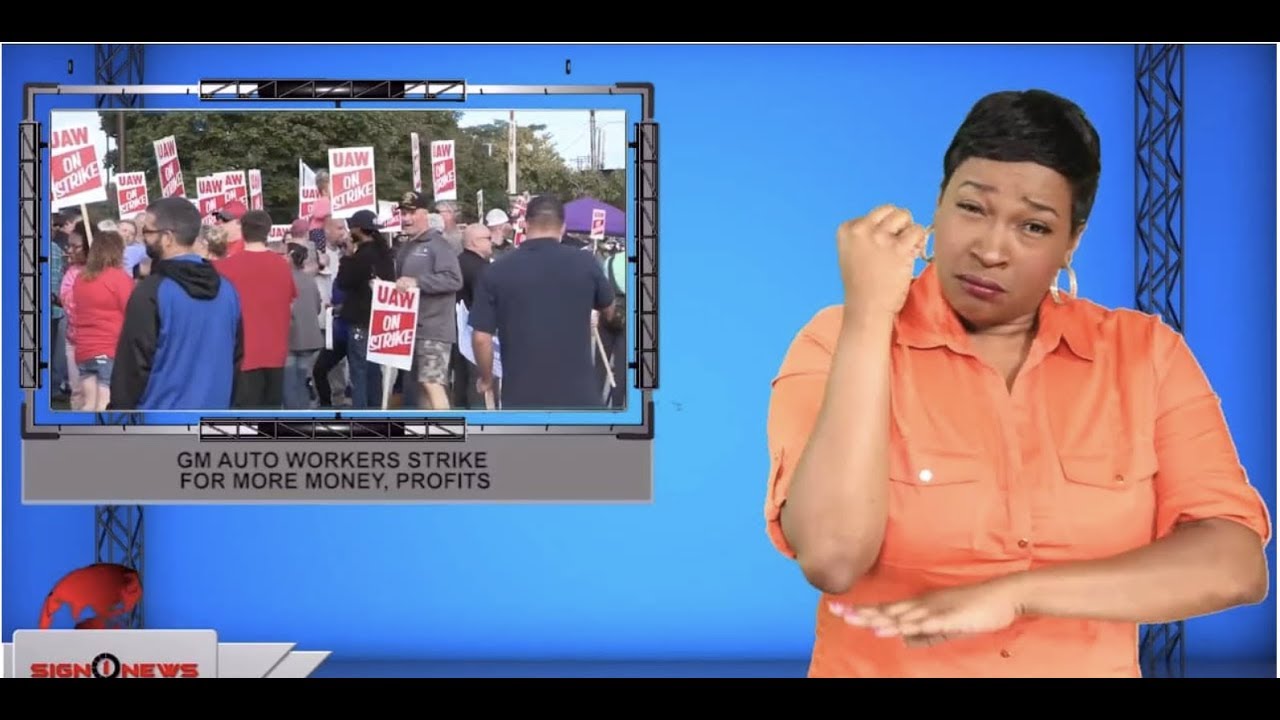 The United Auto Workers union began their strike this week.

Roughly 50,000 full and part-time workers walked out of dozens of General Motors factories in nine states.

This is the biggest strike by any union against any business since 2007, which was also against GM.

The automaker says most of its hourly workers make about $90,000 per year plus benefits.

But the union says it wants higher wages and a larger profit-sharing plan.

The union says saving jobs is key to the negotiations.

Any deal between the union and GM will set the tone for upcoming contract conversations with Ford and Fiat Chrysler.