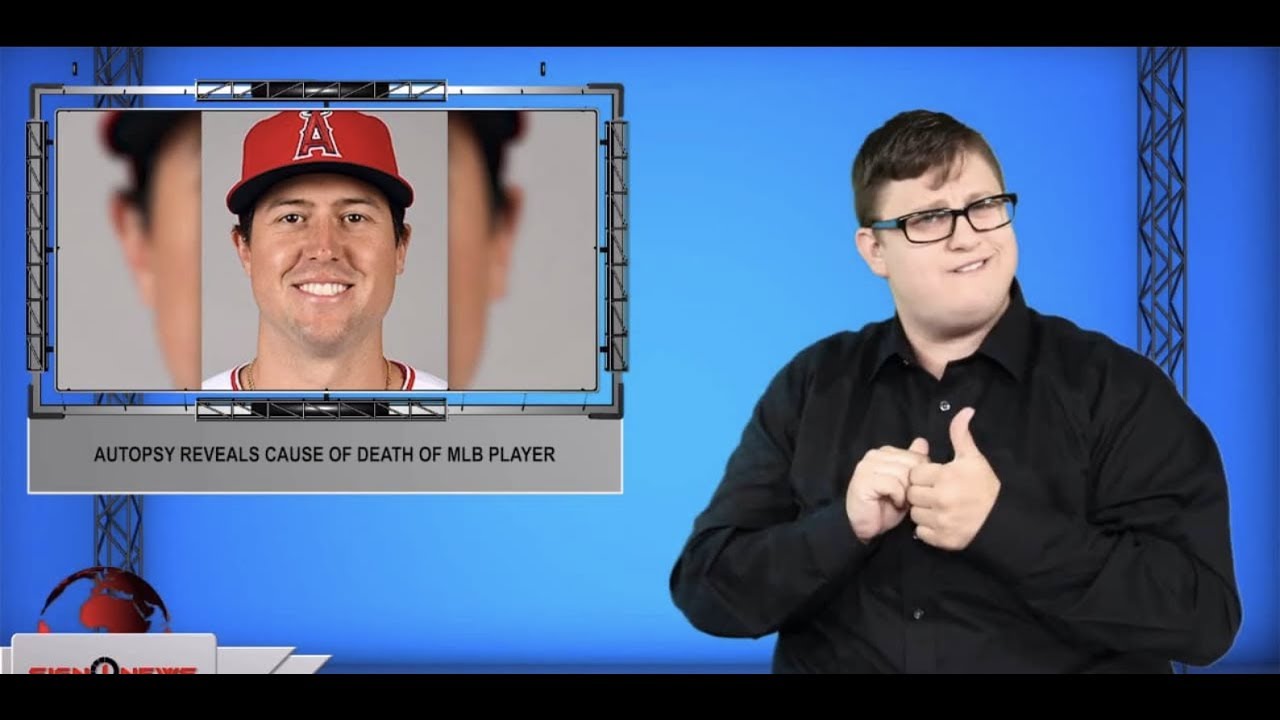 The autopsy was performed the following day but the results are just being released now.

The autopsy results revealed Skaggs died by choking on vomit after using drugs and alcohol.

His death has been ruled an accident.

Skaggs’s family released a statement saying it was completely out of character for Skaggs to use dangerous drugs and alcohol and they thanked investigators for their ongoing investigation into the circumstances surrounding his death.