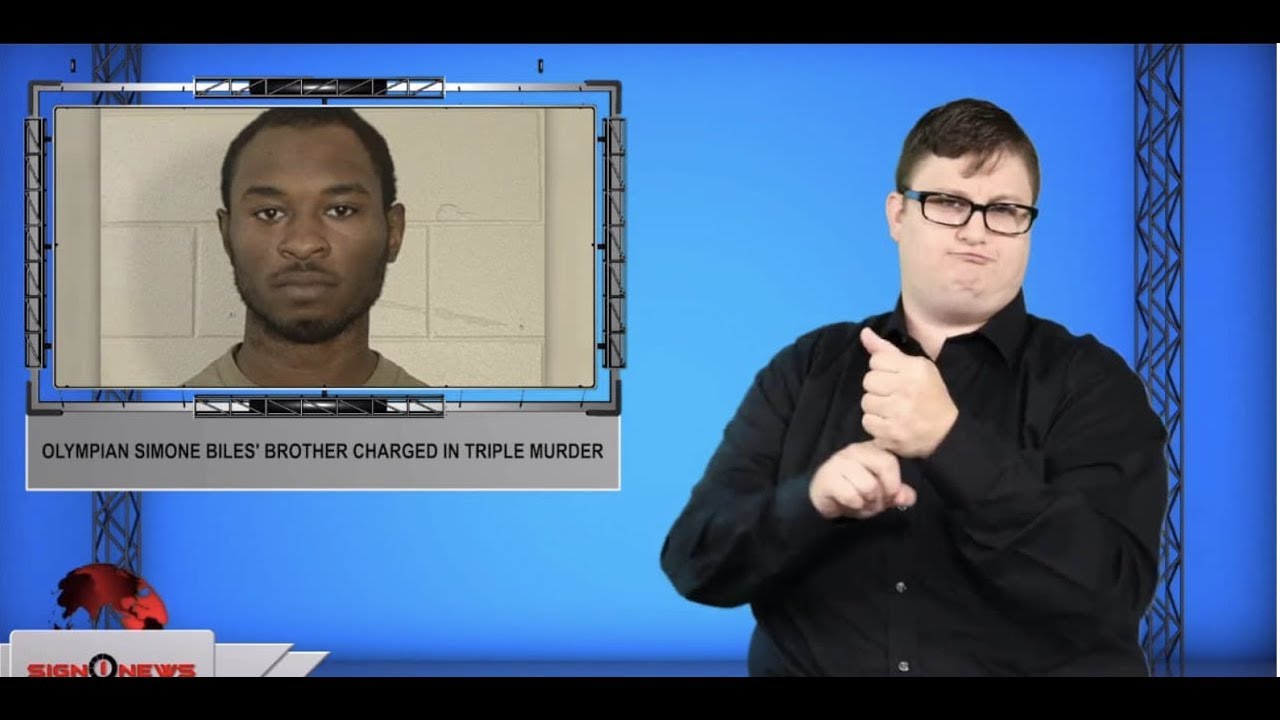 He was arrested in Liberty County, Georgia Thursday.

According to the Liberty County jail, he is being held without bond pending extradition to Ohio.

It’s not clear Biles Thomas has a lawyer.

His arraignment is set for September 13.

Thursday she tweeted “Eating my feelings. Don’t talk to me.”