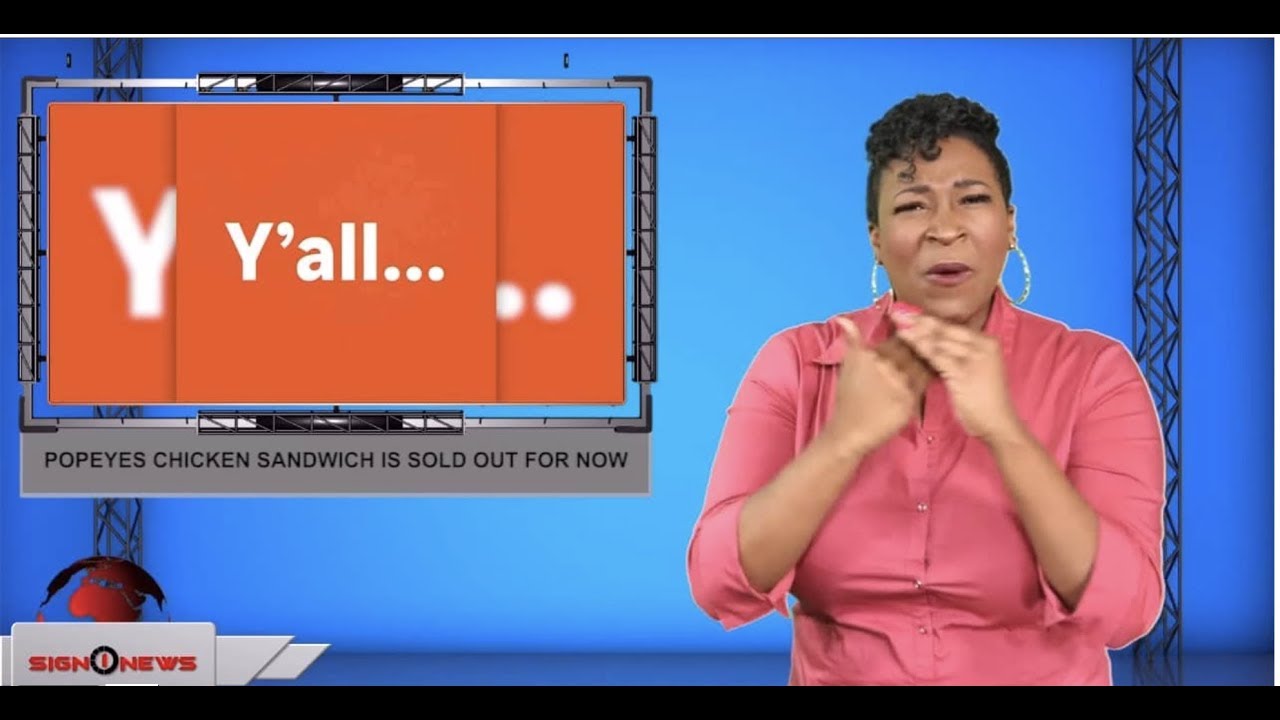 Well if you didn’t jump on the Popeyes chicken sandwich craze, you’re too late.

Popeyes is officially sold out — for now.

The company released a statement on Tuesday that said extraordinary demand for the sandwich led the company to be sold out in just two weeks since its nationwide debut on August 12.

Popeyes projected inventory was supposed to last until the end of September.

But the craze, fueled by social media, cause demand to exceed supply.

Popeyes says they plan to bring them back as soon as possible.

Company officials say if you want a heads up when they will be back, download the Popeyes app and sign up for push notifications.