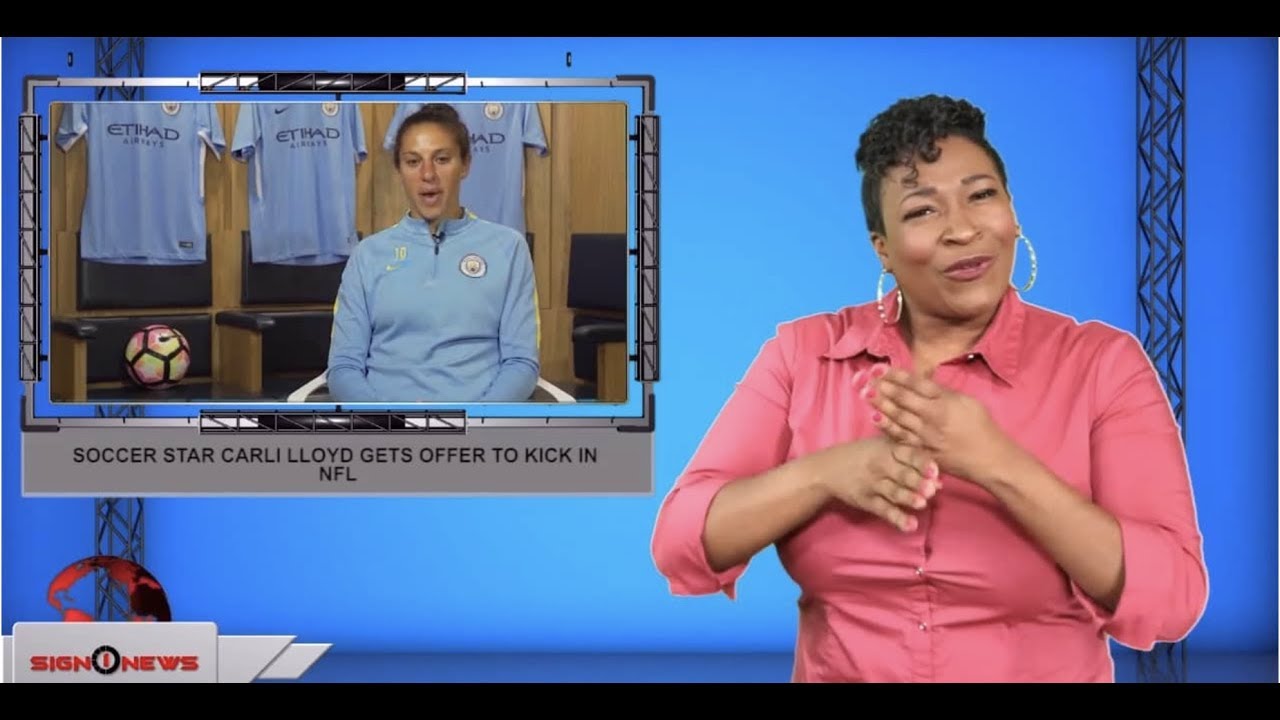 The thirty-seven-year-old got a couple of offers after nailing a 55 yard field goal at a Philadelphia Eagles practice last week.

In addition to her 55 yard field goal, Lloyd also hit a 40 yard goal.

Lloyd’s coach says she was offered a chance to participate with two different teams in NFL preseason games this week.

He says she turned the offers down because she is set to play a game with team USA on Thursday.

But she says she would seriously consider a future with the NFL.