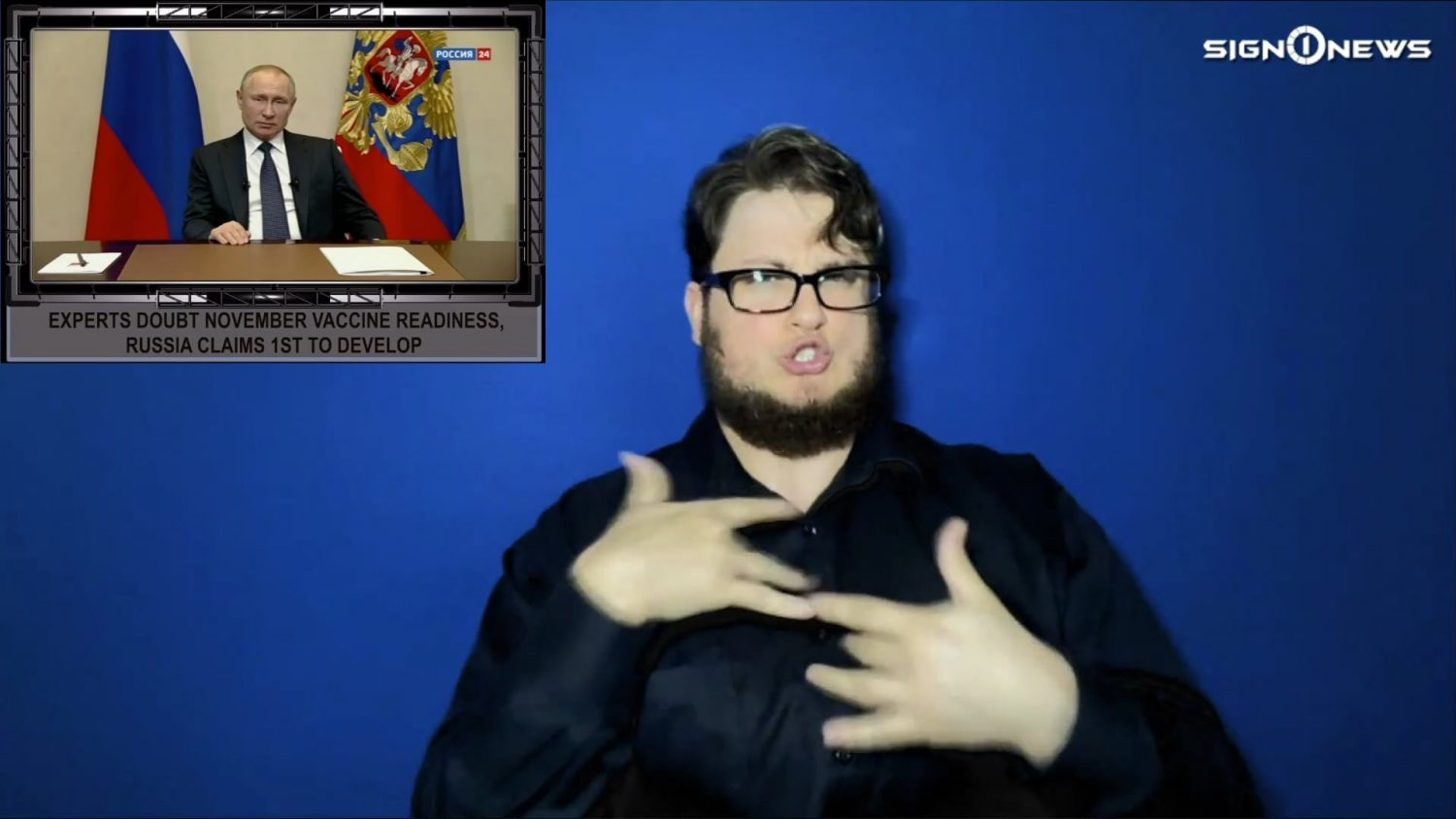 President Vladimir Putin says he believes it works “quite effectively” and forms immunity.

He added that he had already given it to his daughter, who had a slightly higher temperature at first but says now feels better.

Tuesday speaking live via teleconference with his cabinet ministers, Putin said the vaccine has gone through all the necessary checks.

Reports about Russa’s vaccine have come amid concerns about its safety, effectiveness and allegations the country has cut essential corners in development.

Russia has released no scientific data on its vaccine testing and CNN is unable to verify its claimed safety or effectiveness.

Critics say the country’s push for a vaccine comes amid political pressure from Russia to portray itself as a global scientific force.

Meanwhile last week President Trump said he was “optimistic” a vaccine would be ready by Election Day.

But the latest clinical trials from the drug company Moderna in the US suggest there’s no chance of a vaccine by November.

This is according to vaccine experts who reviewed data from Moderna.

Moderna is the first company to begin its phase three clinical trials of a coronavirus vaccine in the US.

A vaccinologist says maybe by Inauguration Day they should have an idea of whether the vaccine is working and be able to access its safety.