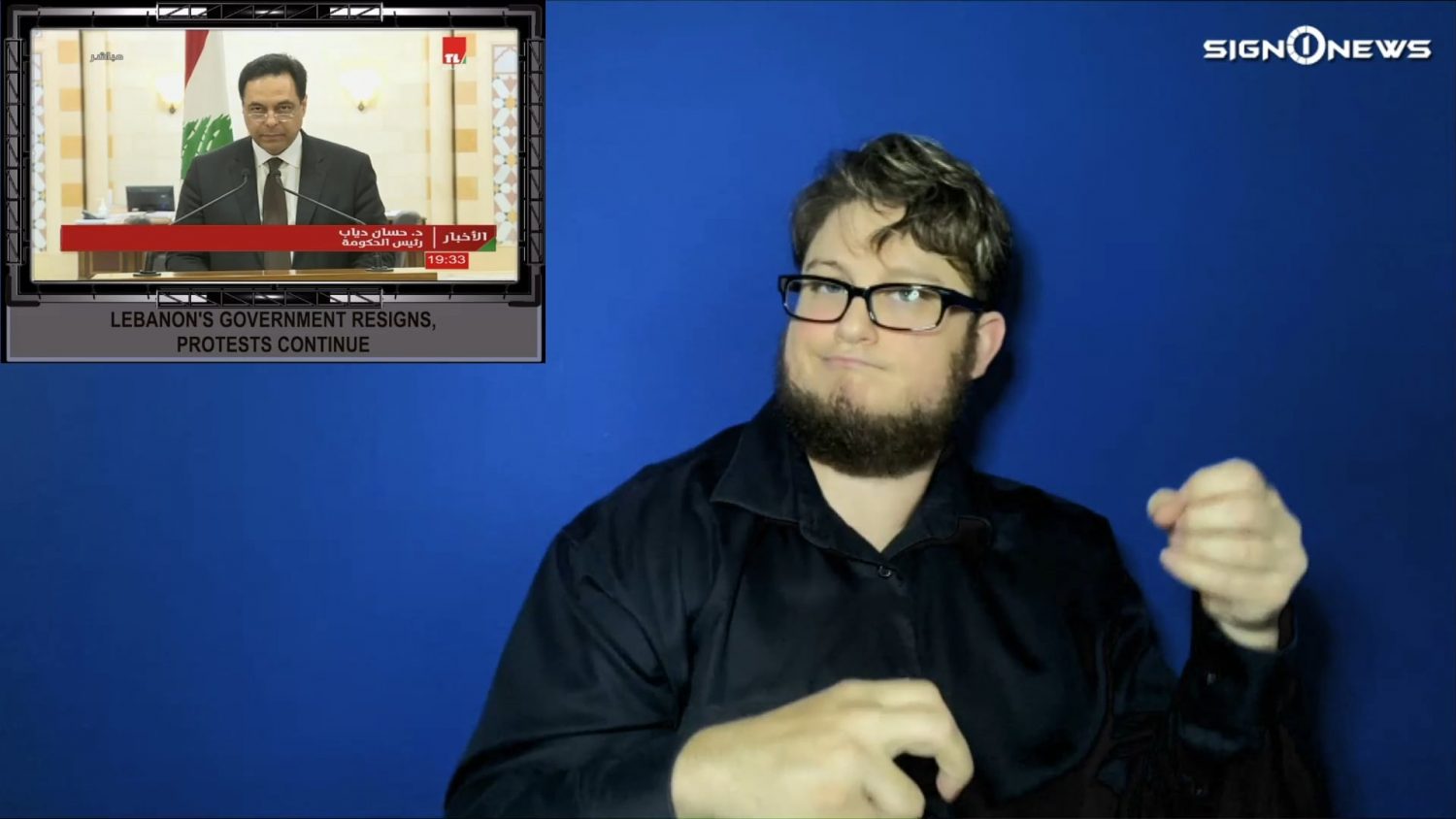 Monday night Lebanon’s government stepped down, less than a week after a massive explosion in Beirut killed more than 160 people and sparked days of violent protests.

Lebanese officials have said they believe the blast was caused by “highly explosive materials.”

They say at least 2700 tons of ammonium nitrate had been stored in a warehouse at the city’s port for six years without safety measures.

Protesters demanded the government resigned because they believe the blast caused by negligence.

Before the Prime Minister’s resignation announcement, dozens of protesters hurled stones, fireworks and fire bombs at security forces outside of his office.

Over the weekend police fired rubber bullets and in some cases, live fire, at violent protesters.

Lebanon was already suffering through its worst economic crisis in decades.

And for decades the government has been accused of corruption, fueling protesters’ anger.

And now with rising coronavirus rates, tensions are higher than ever.

But despite the government stepping down, the political turmoil is far from over.

Now in addition to rebuilding parts of their capital city and facing economic and political crisis, the Lebanese people will be tasked with choosing their third prime minister in less than a year.