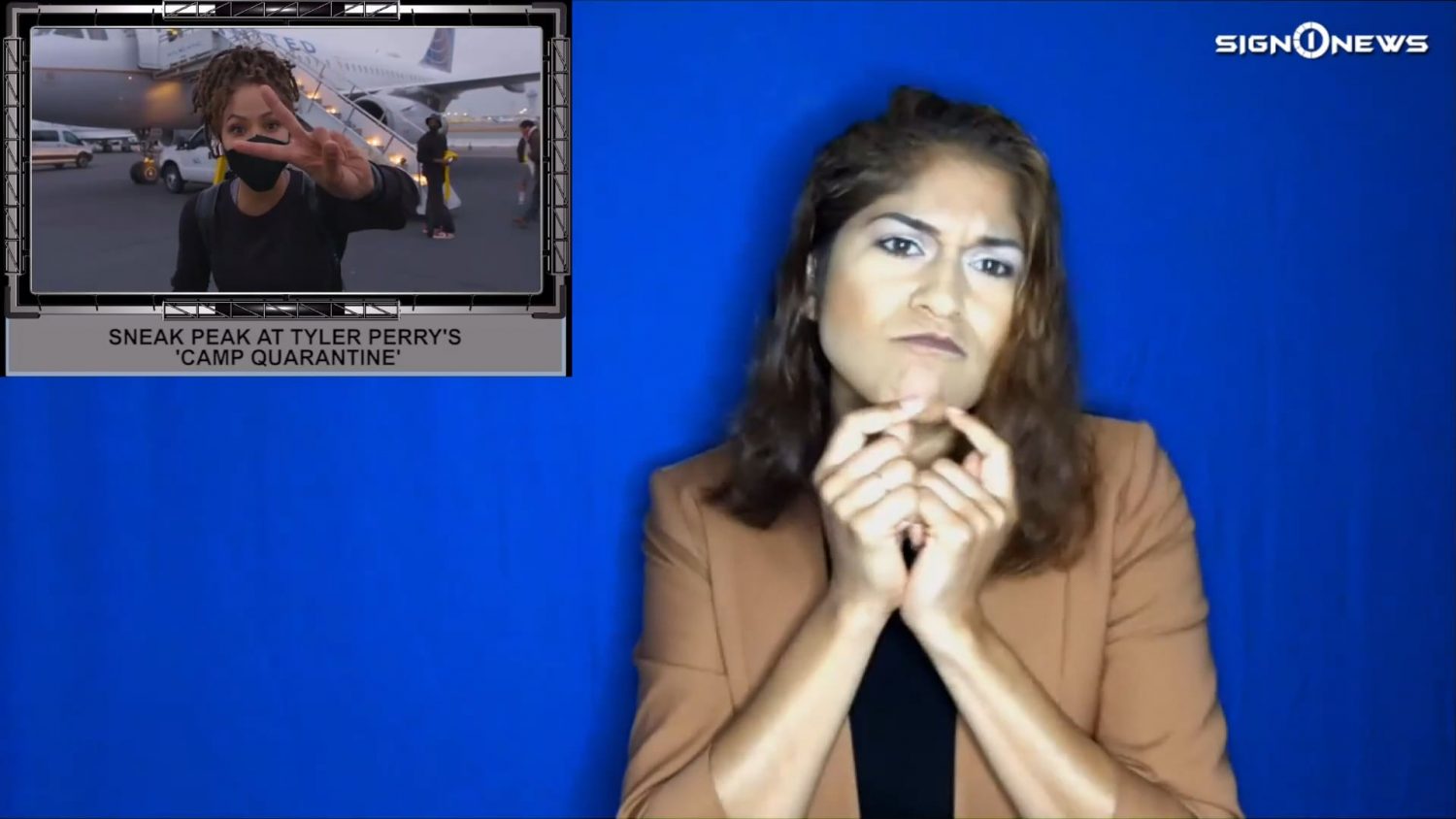 Georgia is a state that’s been a hotspot during the pandemic.

Perry allowed a behind-the-scenes look at how he’s trying to bring more than 300 cast and crew as safely as possible back to work.

A former army barracks was transformed into the place where people eat, sleep and live together during the two week filming.

And part of Perry’s 30-page plan is designed to keep everyone in a bubble every step of the way.

Casts are first tested and then asked to quarantine for 16 days in their hometown.

Then they traveled to Atlanta via private plane.

Once they arrive it’s more testing for cast and crew that continues every four days.

Masks are mandatory except during scenes.

Perry also offered his cast and crew online church services on Sunday and virtual yoga sessions to help with the stress of working during a pandemic.