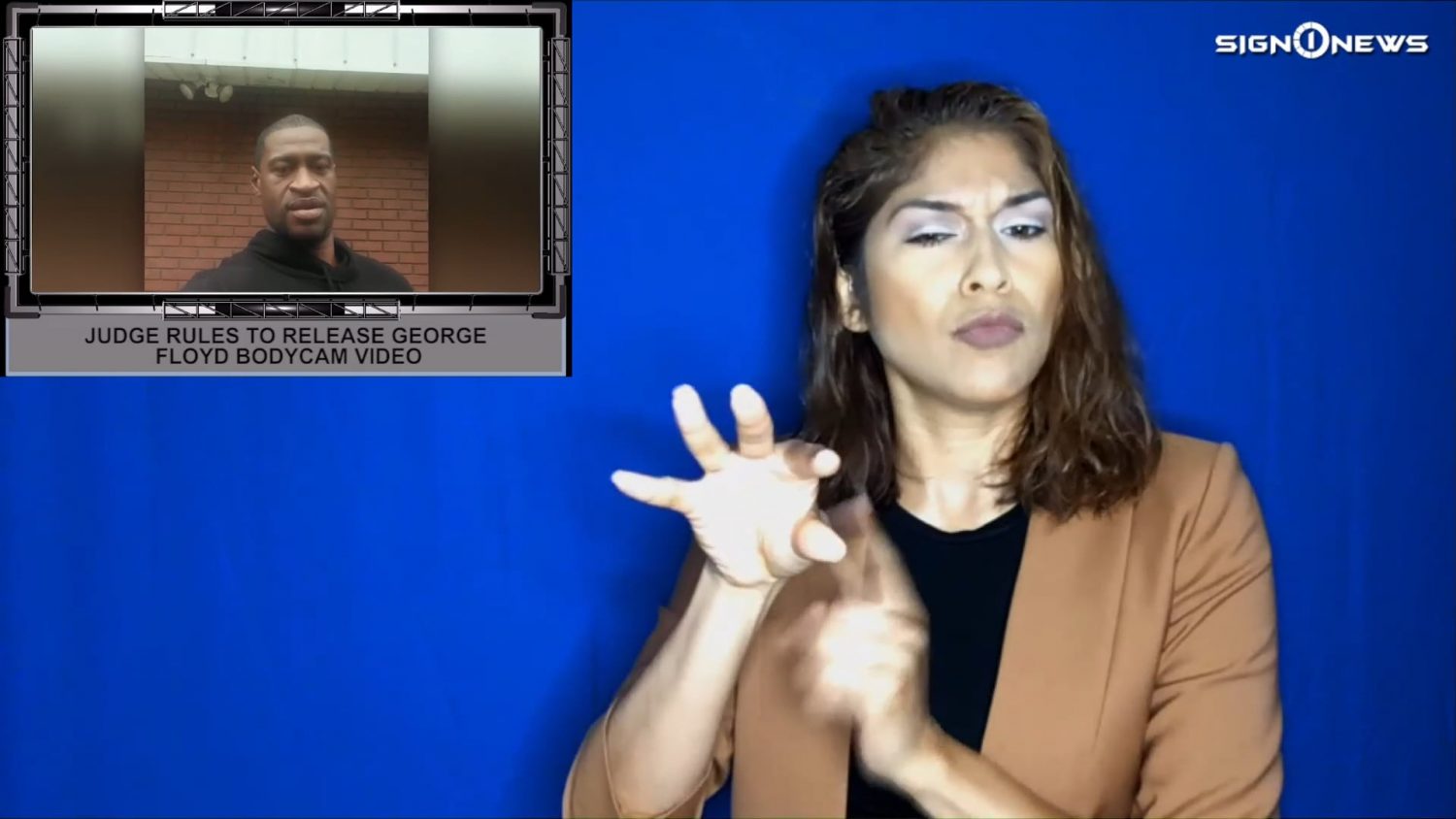 More videos showing what led to and immediately followed the death of George Floyd while in police custody are set to be released.

A Minneapolis judge ordered the body camera video of two officers who were at the scene to be made public.

Video of the death captured by a bystander set off a series of protests and reignited the “Black Lives Matter movement” in May.

Those leaks are about 25 minutes long but the full videos contain more than 60 minutes of footage.

The videos paints a more complete picture of the officer’s actions and what paramedics did when they arrived on the scene.

Both body cam videos were submitted to the court by former officer Thomas Lane’s attorney as evidence in his petition to have the case against his client dropped.

It is not known when they will be made available to the public.