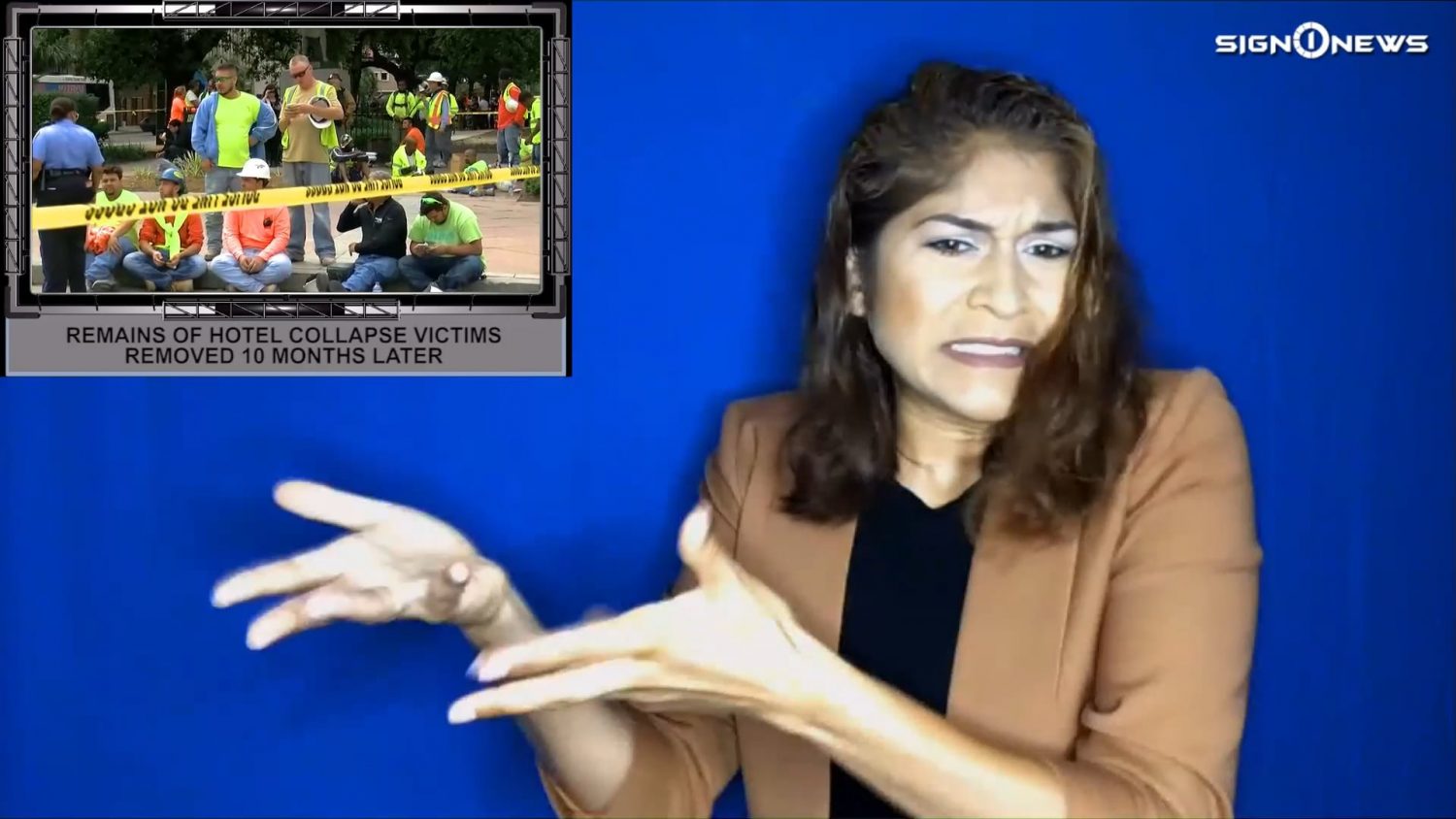 Do you remember this incredible video from October last year?

It shows the exact moment the Hard Rock Hotel in New Orleans collapsed.

10 months later the remains of 36-year-old Quinnyon Wimberley have finally been recovered from the rubble.

Authorities have been working to remove Wimberly’s body and that of the second victim for months.

But safety concerns and the instability of the building hinderded the recovery.

The remains of the third victim Anthony Magrette have been removed.

Wimberly’s family was at the wreckage site as a stretcher-like bucket attached to a crane carried down his remains.

President Trump abruptly ended his Saturday press conference after a reporter challenged him about a lie he’s been telling for two years.