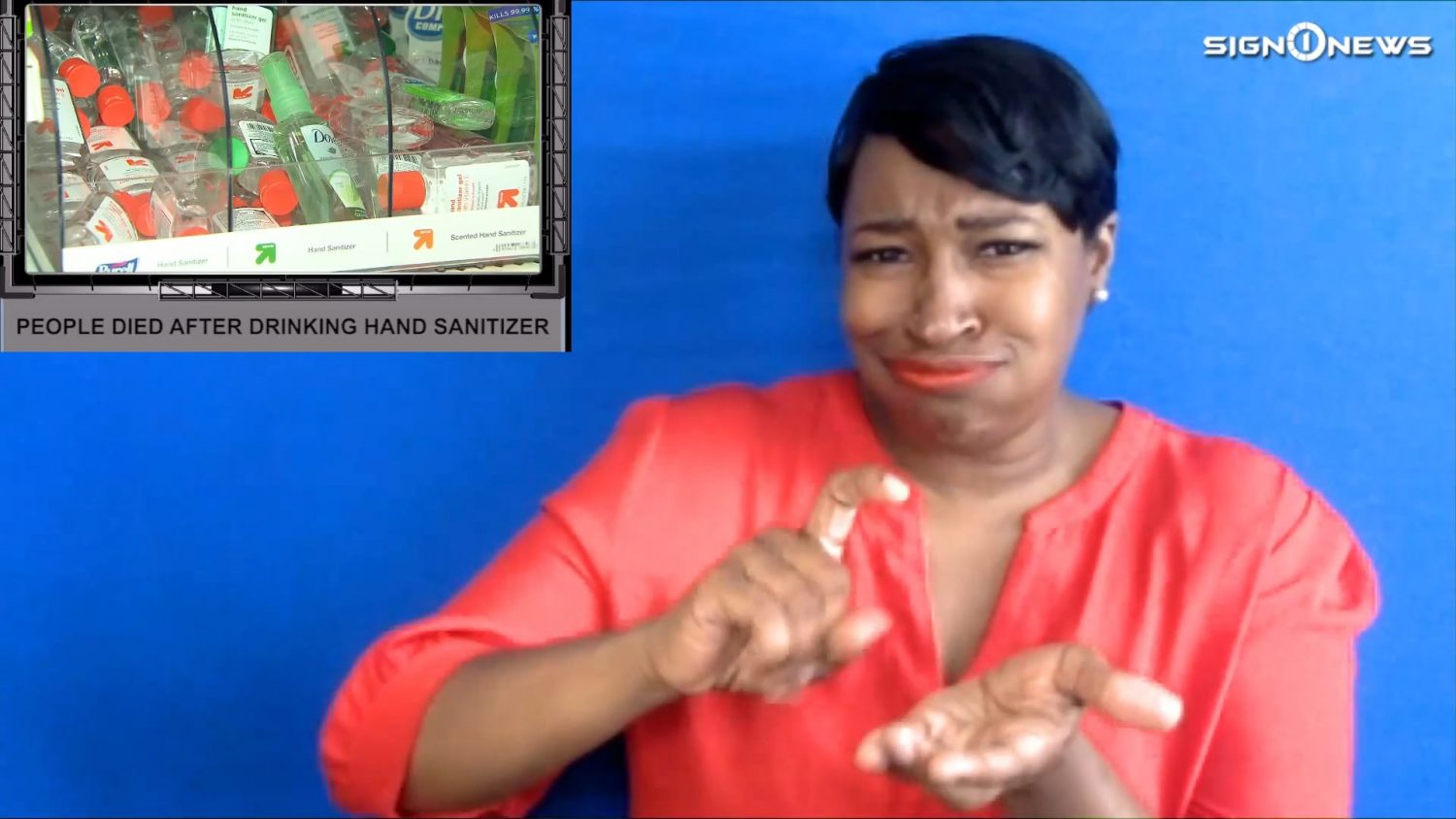 Wednesday the US Centers for Disease Control and Prevention said people are getting sick and even dying from drinking hand sanitizer!

The CDC said 15 adults in Arizona and New Mexico were hospitalized between May and June for methanol poisoning after consuming alcohol-based hand sanitizers.

Four of them died, six developed seizures while in the hospital and three people’s vision suffered.

Hand sanitizer is useful in keeping hands clean but it’s not safe to swallow.

The CDC is not sure why people might drink hand sanitizer.

The agency says some children might drink hand sanitizer by mistake.

And some people might think it’s a substitute for alcoholic drinks but it’s not.

The US Food and Drug Administration also recently put out a warning to be on the lookout for methanol in some hand sanitizers distributed in the US.

Methanol is toxic and can even poison people through their skin.