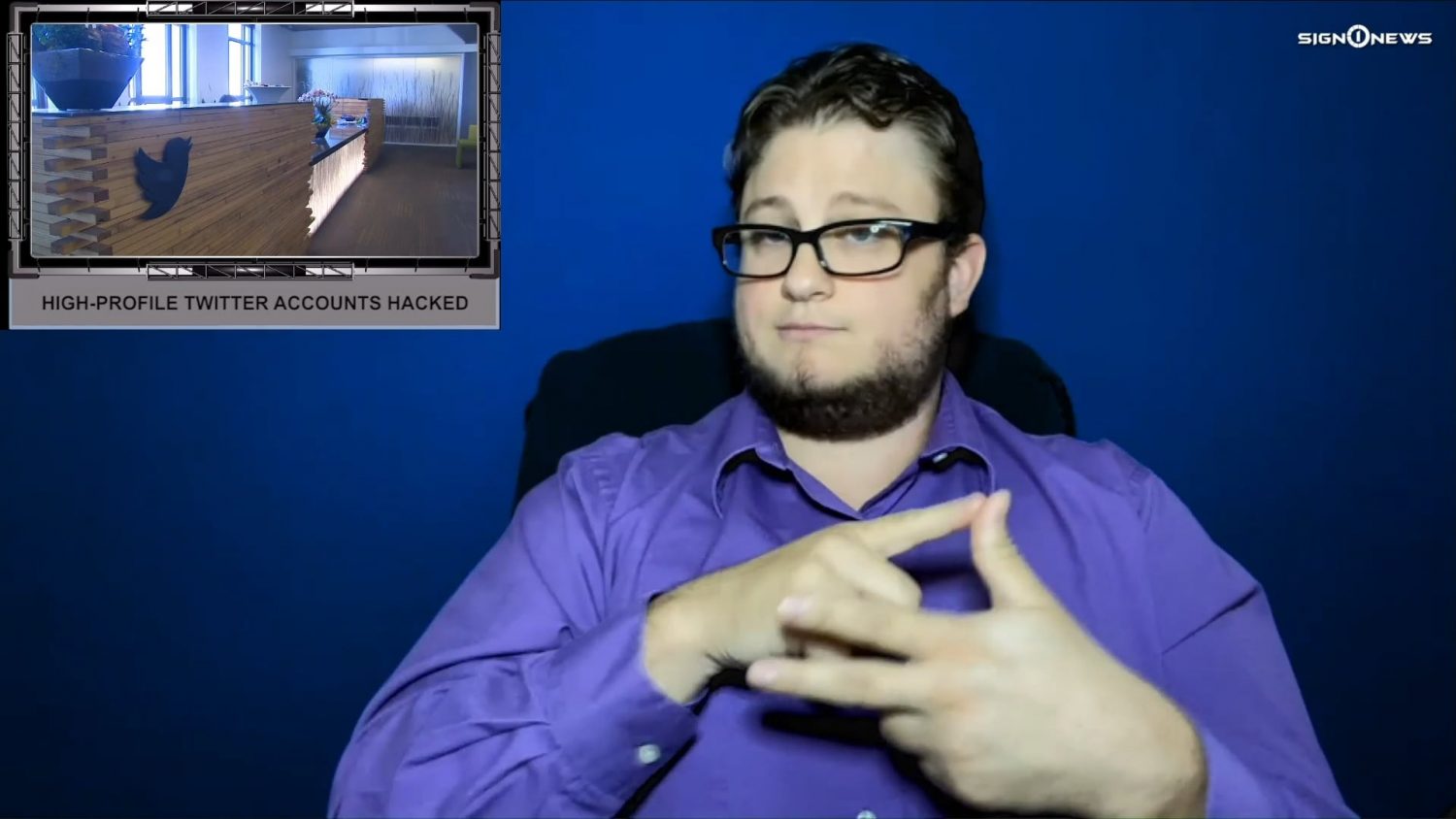 Wednesday the accounts of Joe Biden, former president Barack Obama, Mike Bloomberg and others were hacked.

The tweets appeared to solicit donations as part of a Bitcoin scam.

It wasn’t just big names in politics that were targeted.

Apple was among those hacked along with celebrities like Kanye and Kim Kardashian West.

Twitter said it was aware of the incident and tweeted from its support account that they “are investigating and taking steps to fix it.”

Twitter said the majority of the accounts have been restored.