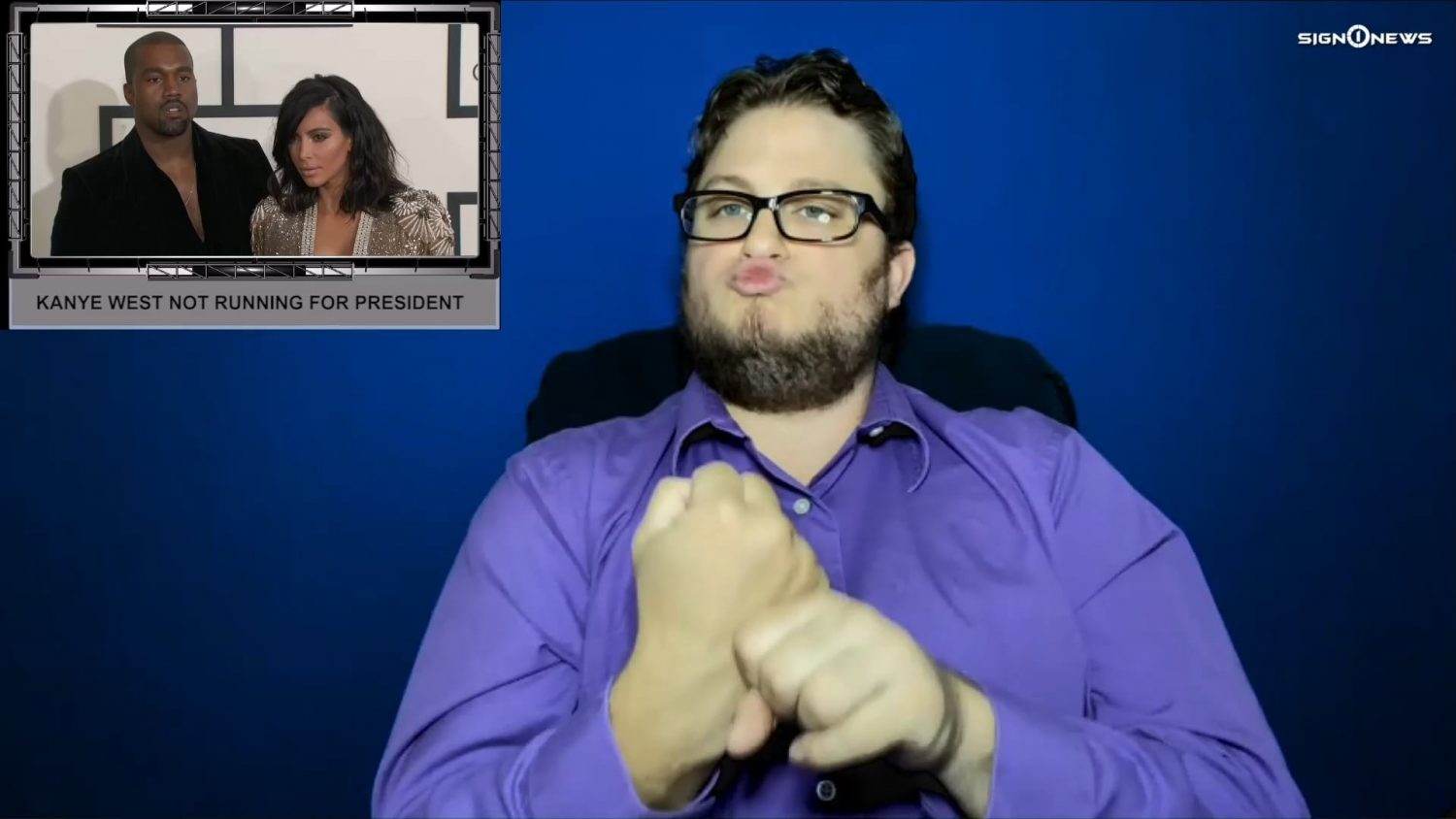 Kanye West’s advisor Steve Kramer says the rapper is no longer trying to run for president.

The announcement comes less than two weeks after West tweeted he was running for president this year.

Kramer told New York Magazine’s the Intelligencer that he was hired to help West get on state ballots by gathering signatures.

That’s because West had already missed deadlines in multiple states to get on the ballots normally.

It’s not clear what happened but Kramer told the Intelligencer in a follow-us response that West won’t be running.

There is no word yet whether West will throw support behind Democratic presidential candidate Joe Biden now that he’s no longer running.