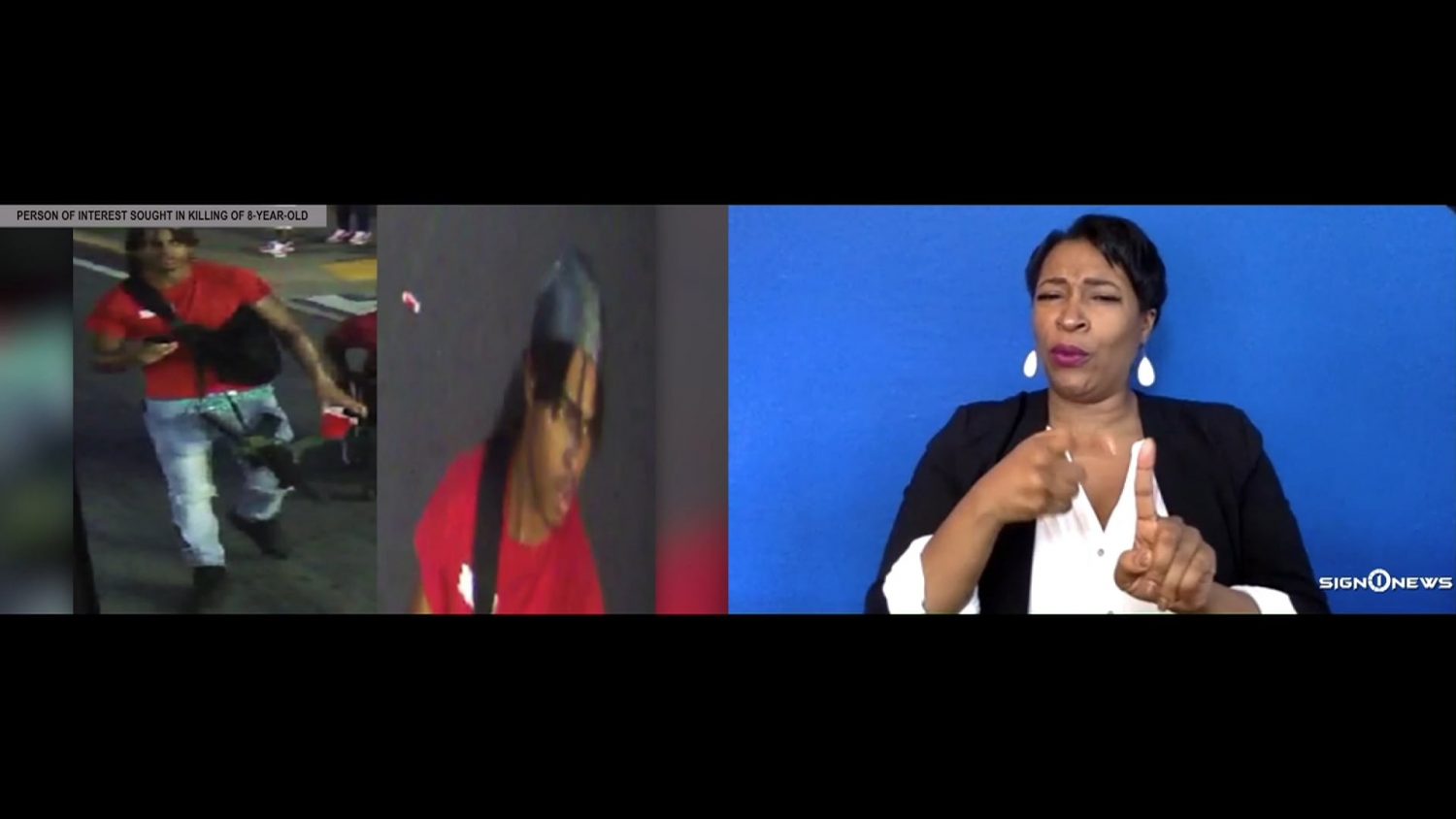 1 out of 100 Americans tested positive for COVID

Atlanta police are releasing this image of a person of interest in the shooting death of 8-year-old Secoriea Turner.

The images appear to show the man in a red shirt, blue jeans and black shoes.

Police initially described one of the shooters as a man dressed like a bounty hunter, wearing all black and the other as a man wearing a white T-shirt.

Secoriea was shot while riding in a vehicle with her mom and a family friend July 4.

They were near the Wendy’s where police shot and killed Rayshard Brooks.

They were trying to enter the parking lot where a group of individuals illegally placed barricades.

According to police someone in the group shot into the vehicle, killing the little girl.

Crime stoppers is offering a 20-thousand dollar reward for anyone with information about the shooting.

1 out of 100 Americans tested positive for COVID