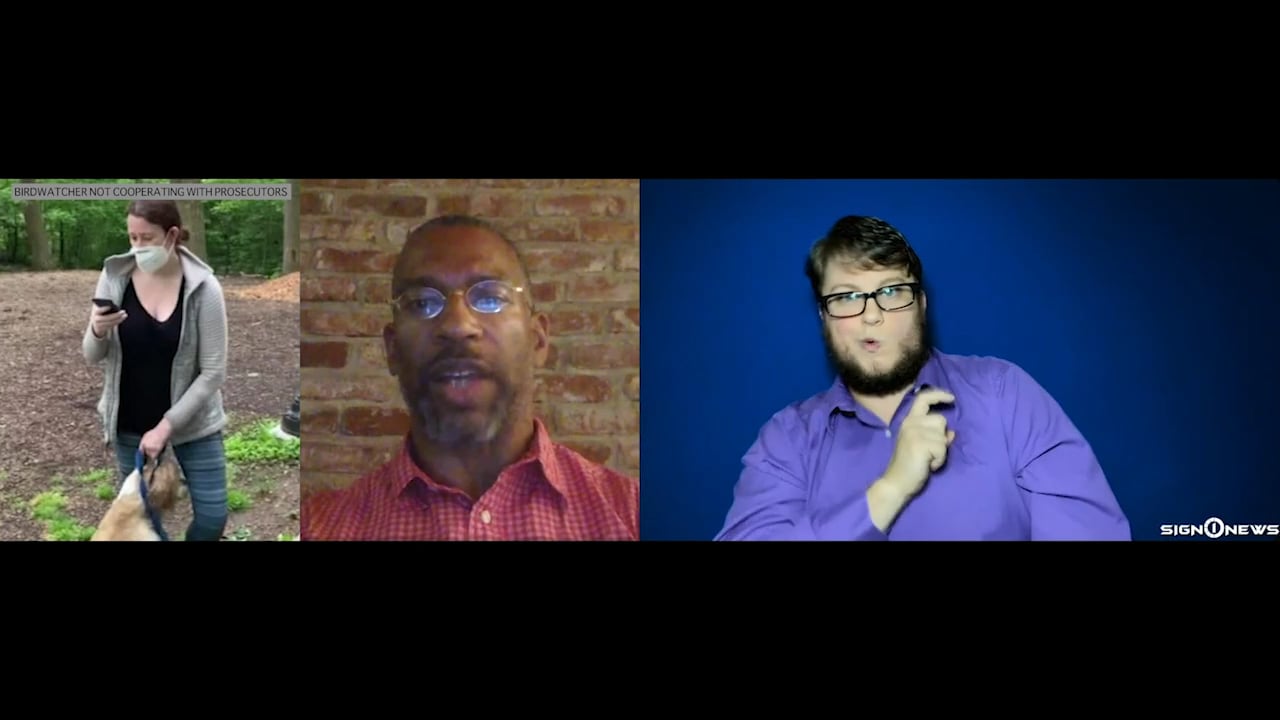 Tuesday the New York Times reported that Christian Cooper, the black man who filmed a white woman calling the police on him while he was birdwatching in May, has not cooperated with the Manhattan district attorney’s investigation.

According to the Times, Christian Cooper said the woman, Amy Cooper (no relation), has already cooperated with paid a “steep price” and “bringing her more misery just seems like piling on.”

He also said that if the district attorney feels the need to pursue charges than he can do so without him.

In May Christian Cooper filmed Amy Cooper calling police and falsely telling them that an “African-American man” was threatening her life.

This was after Christian Cooper had asked her to keep her dog on a leash as park rules require.

Monday the Manhattan district attorney announced plans to prosecute Amy Cooper on a charge of falsely reporting an incident in third degree.

Tuesday Amy Cooper’s attorney said she has already lost “her job, home and reputation” and that she will be acquitted.