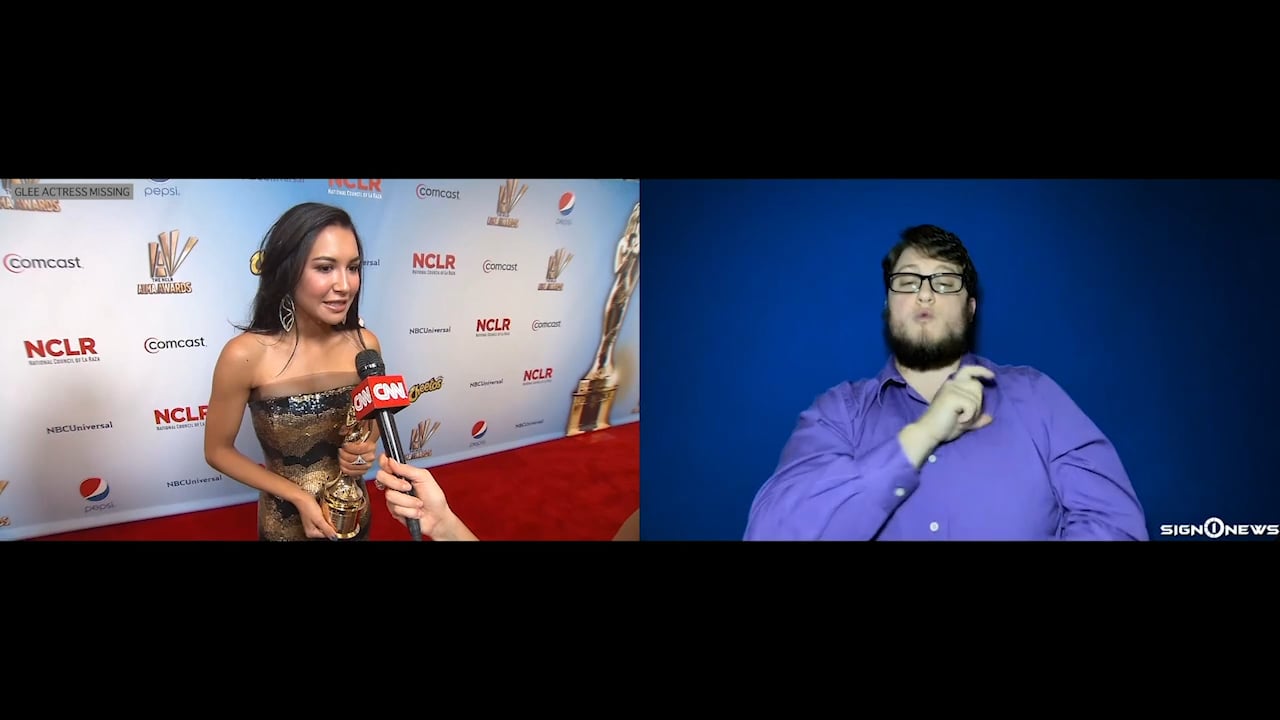 Wednesday night the Ventura Country Sheriff’s Office say they were searching for a possible drowning victim at Lake Piru.

They say Rivera came to the lake and rented a boat with a young child.

About three hours later, another boater discovered the child on board, asleep and alone.

Authorities say the child had a life vest on and an adult life vest was found on the boat.

Rivera has a 4-year-old son and local media is reporting that her son was the child found on the boat.