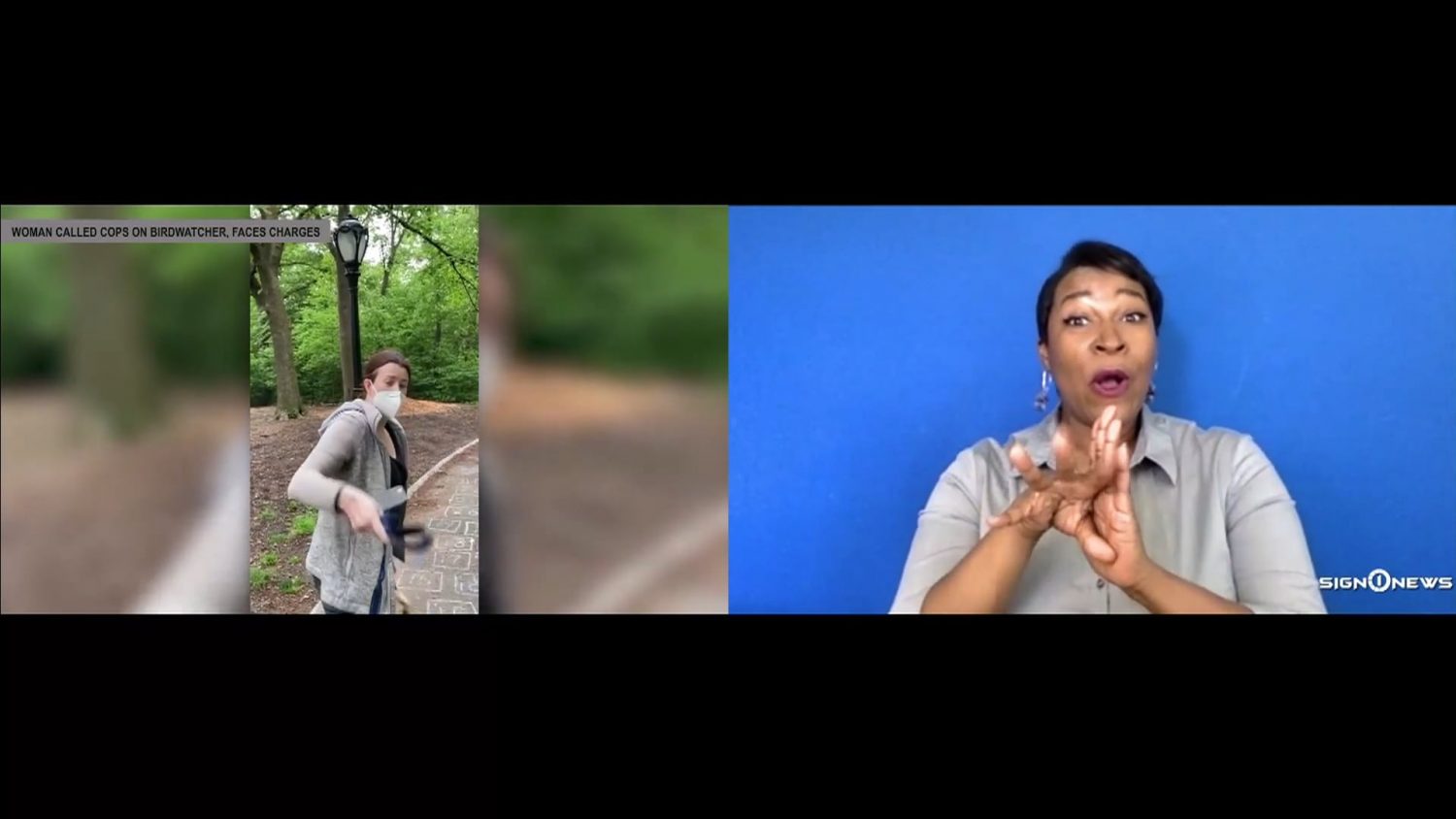 We have an update to a story we told you about.

In May this cell phone video sparked controversy across the country.

It showed a white woman, Amy Cooper, in New York City’s Central Park calling police on a black man, Christian Cooper, who was there birdwatching.

That was after he asked her to keep her dog on a leash as park rules require.

They do not have any relation to one another.

Amy Cooper was seen in the video falsely telling a 911 operator that an “African-American man” was threatening her life.

Christian Cooper posted a part of their exchange that he recorded on Facebook and it went viral.

She is facing a charge of falsely reporting an incident in the third degree.

Cooper is scheduled to be arraigned in October.

Manhattan’s district attorney Dacy Vance is encouraging anyone who’s been the target of a false report to contact his office.

He said he’s strongly committed to holding perpetrators of the conduct accountable.