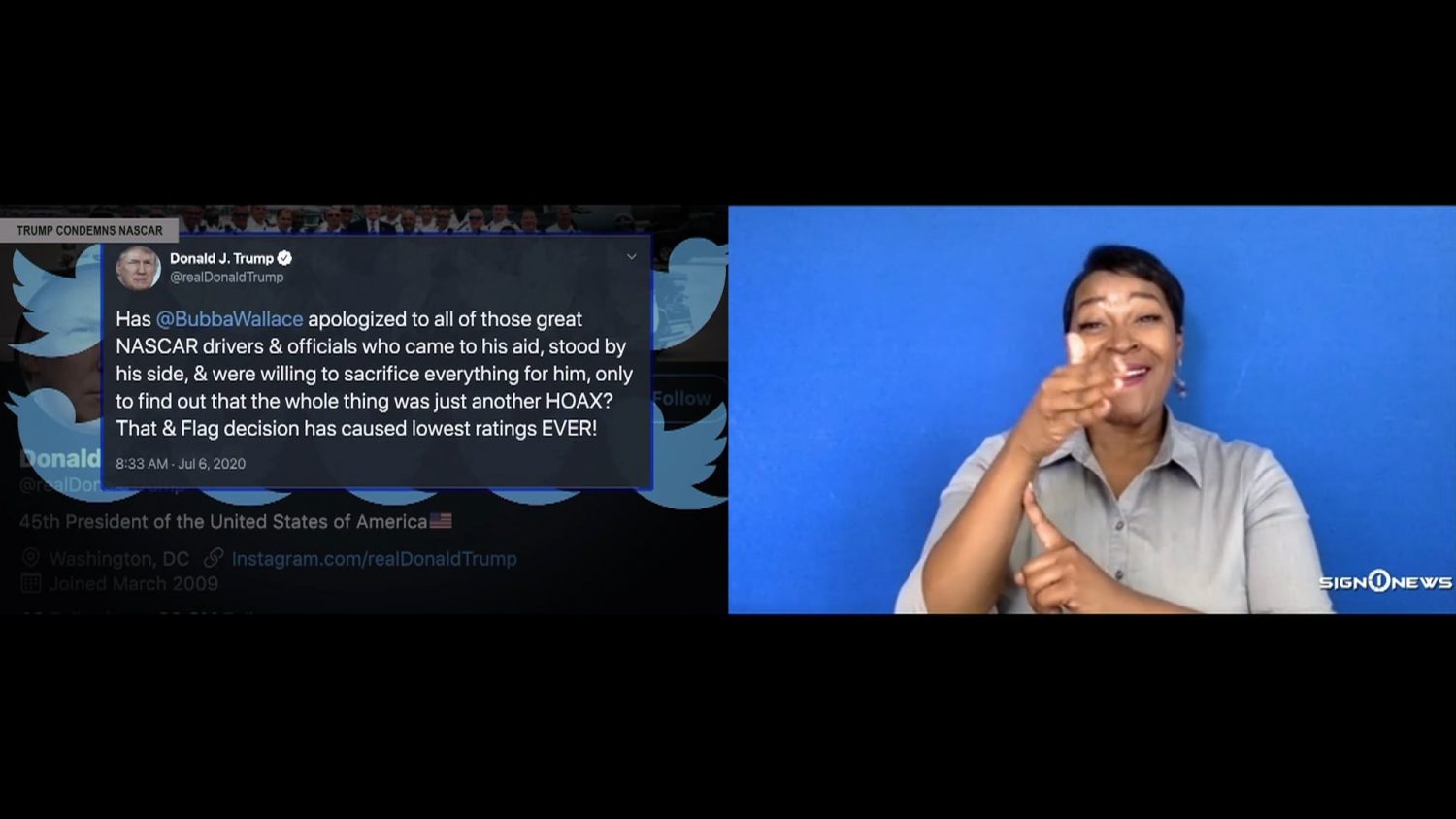 President Donald Trump raised eyebrows over the weekend with some tweets involving sports.

Monday Trump condemned NASCAR’s decision to ban the Confederate flag at its races.

He said NASCAR’s decision caused its “lowest ratings ever.”

And falsely accused NASCAR’s only black driver Bubba Wallace of orchestrating a “hoax” after a member of his team found a noose in his garage.

Monday Wallace tweeted: “always deal with the hate being thrown at you with love.”

Adding a line: “Even when it’s hate from the POTUS.”

He also said that Wallace doesn’t need to apologize for anything.

Meanwhile the Pentagon is drafting a policy document to ban the Confederate flag at military bases according to a defense official.

This comes as Trump publicly defends preserving Confederate statues and opposes renaming military bases after Confederate leaders despite Pentagon support in doing so.