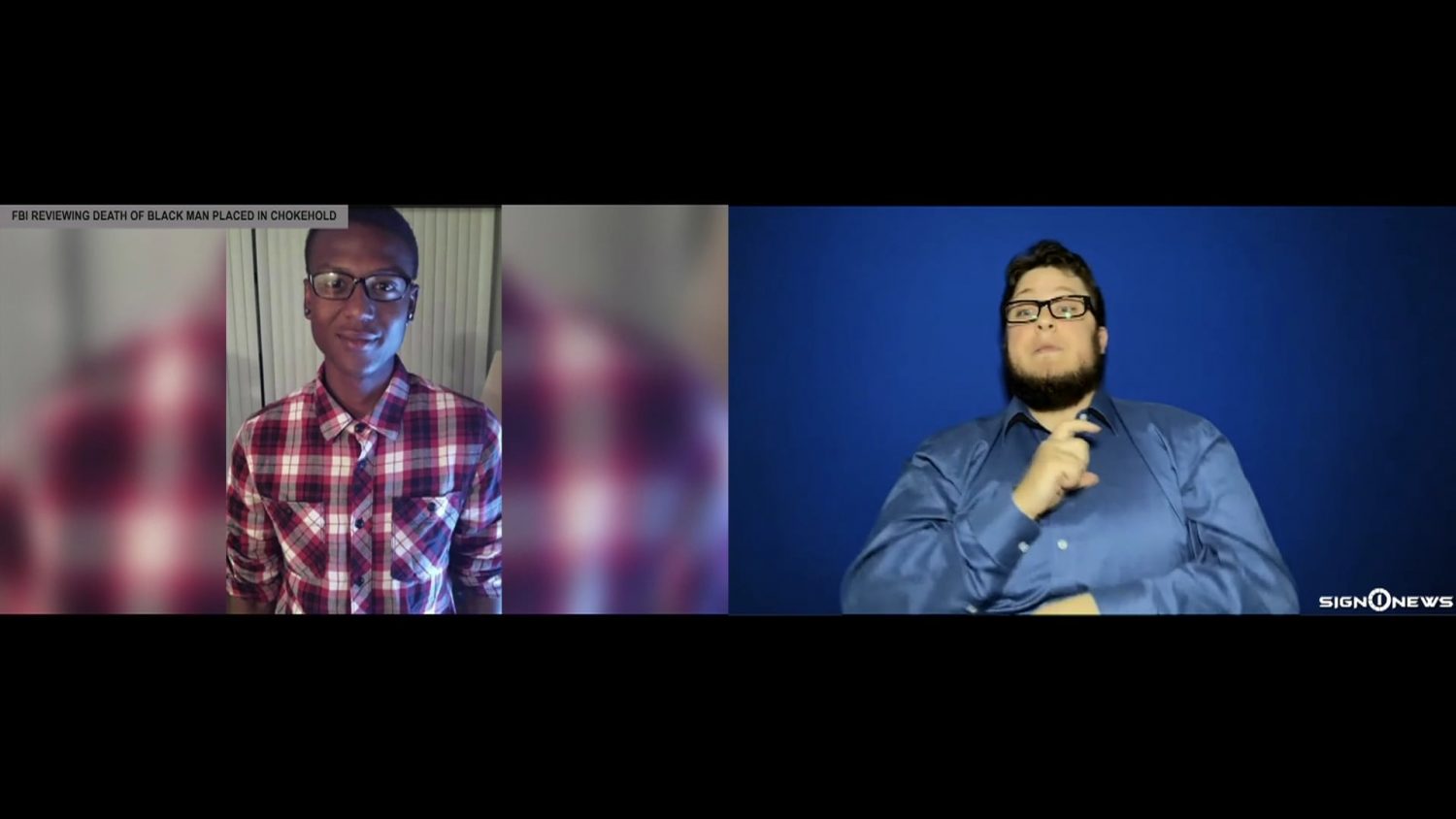 As unrest continues in the US over racial injustices and police brutality the death of another black man, 23-year-old Elijah McClain, is making headlines.

On August 24 McClain was stopped by three officers in Aurora, Colorado as he walked home from a nearby convenience store.

According to a police overview of the incident, a 911 caller had described a “suspicious person.”

He family said he is wearing a ski mask at the time because he was “anemic and got cold easily.”

After McClain resisted officer contact, a struggled ensued and an officer placed McClain in a chokehold.

In a letter the district attorney said he suffered a heart attack while in the ambulance and was declared brain dead three days later.

A spokeswoman for the Aurora Police Department said the decision was made due to various police and city employees receiving recent complaints and threats.

Tuesday in a joint statement, the FBI and US Justice Department said they have been reviewing the circumstances around McClain’s death since 2019.

They said the review is focused on whether a civil rights investigation is warranted.

Multiple Aurora officers were also placed on administrative leave after images of them striking poses for photos near where McClain died surfaced.

The police chief said an internal investigation into this incident is pending.