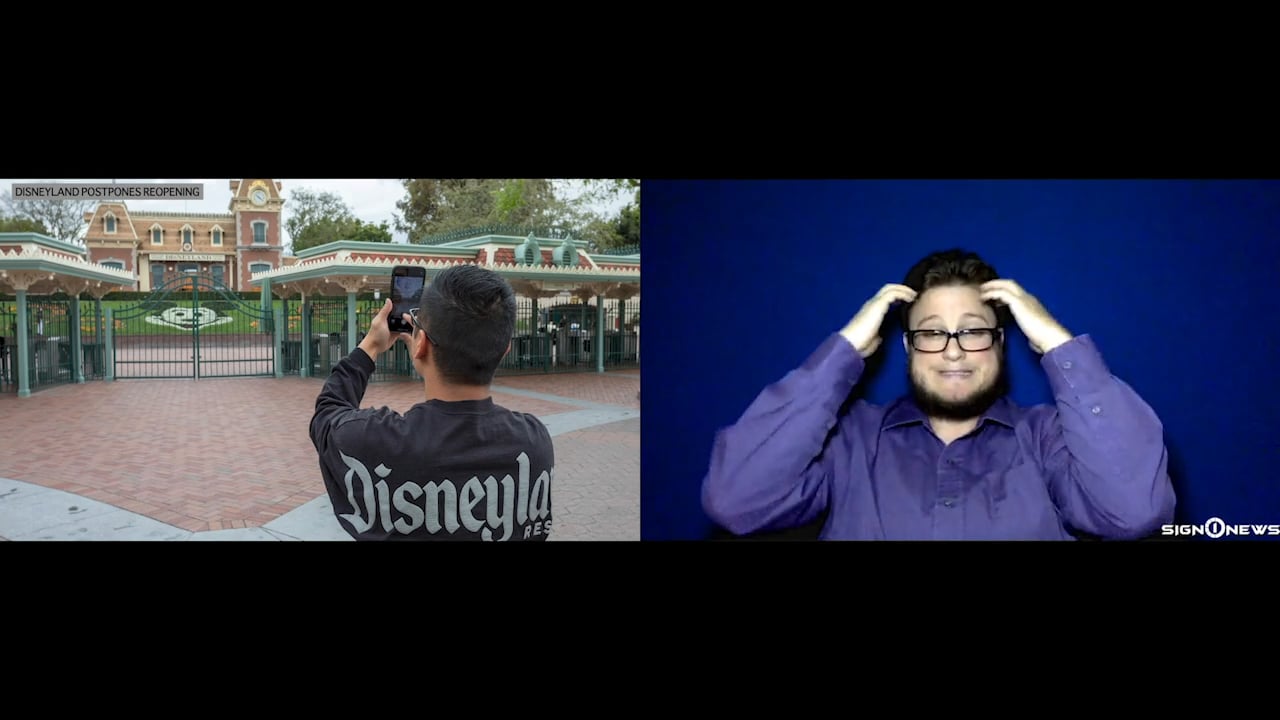 Wednesday Disney announced it is delaying the reopening of Disneyland and Disney California adventure.

The theme parks in California were set to reopen in July.

The company did not give a reopening date and said it would be delayed until it received approval from government officials.

Before Disney made the announcement, nearly 50-thousand workers signed a petition calling for Disneyland to reopen at a later date.

Meanwhile Disney World in Florida is still set for a phased reopening July 11 as coronavirus cases surge in the state.

More than 7-thousand of its workers signed a similar online petition saying “This virus is not gone, unfortunately it’s only become worse in this state.”

Disney is putting several safety measures in place to reopen.

But staffers who signed the petition are hoping they’ll reconsider saying it’s not fair to ask the people who work there to risk their lives.