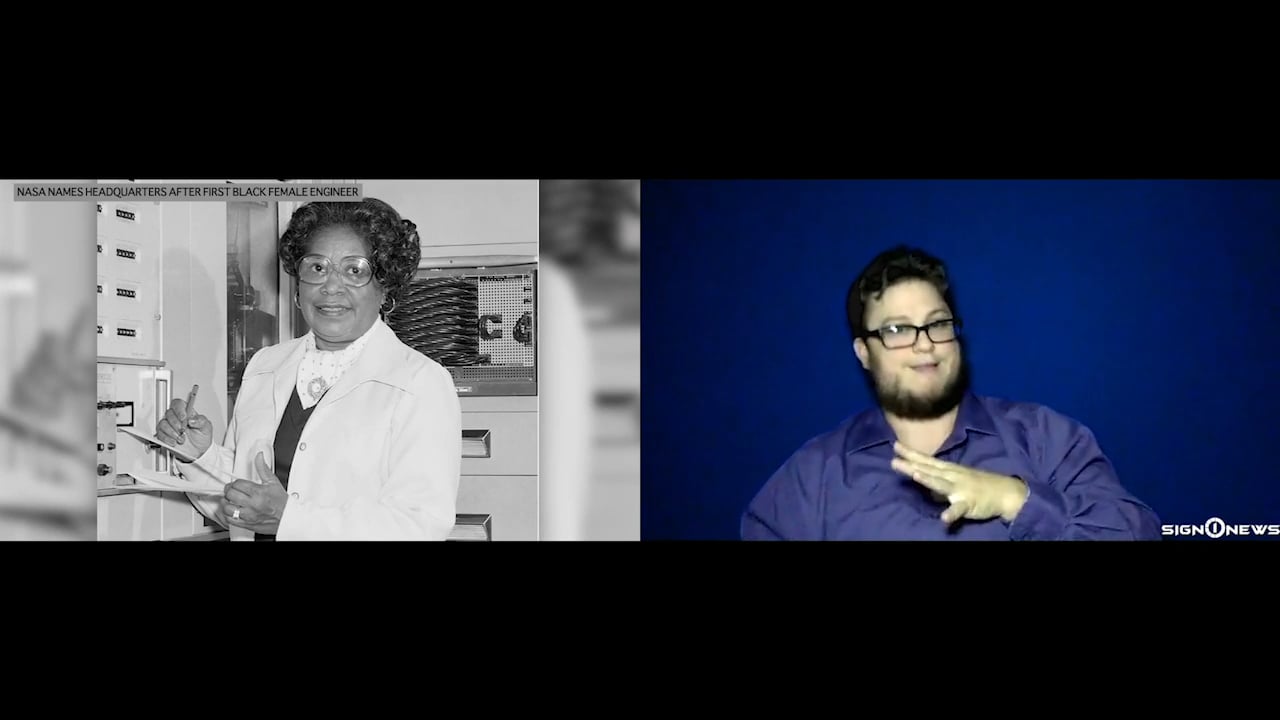 Now NASA is naming its headquarters in Washington, DC after her.

Mary was a mathematician and an aerospace engineer who was part of a group of women who helped NASA succeed in getting American astronauts into space.

The 2016 film “Hidden Figures” was about these women and detailed the contributions the Black women made to the spaceflight.

Jackson was played by actor and singer Janelle Monae in the film.

Wednesday NASA administrator Jim Bridenstine said that the “Hidden Figures” women would be hidden no more.

And that Mary W. Jackson was a woman who “never accepted the status quo, she helped break barriers and open opportunities for African Americans and women in the field of engineering and technology.”