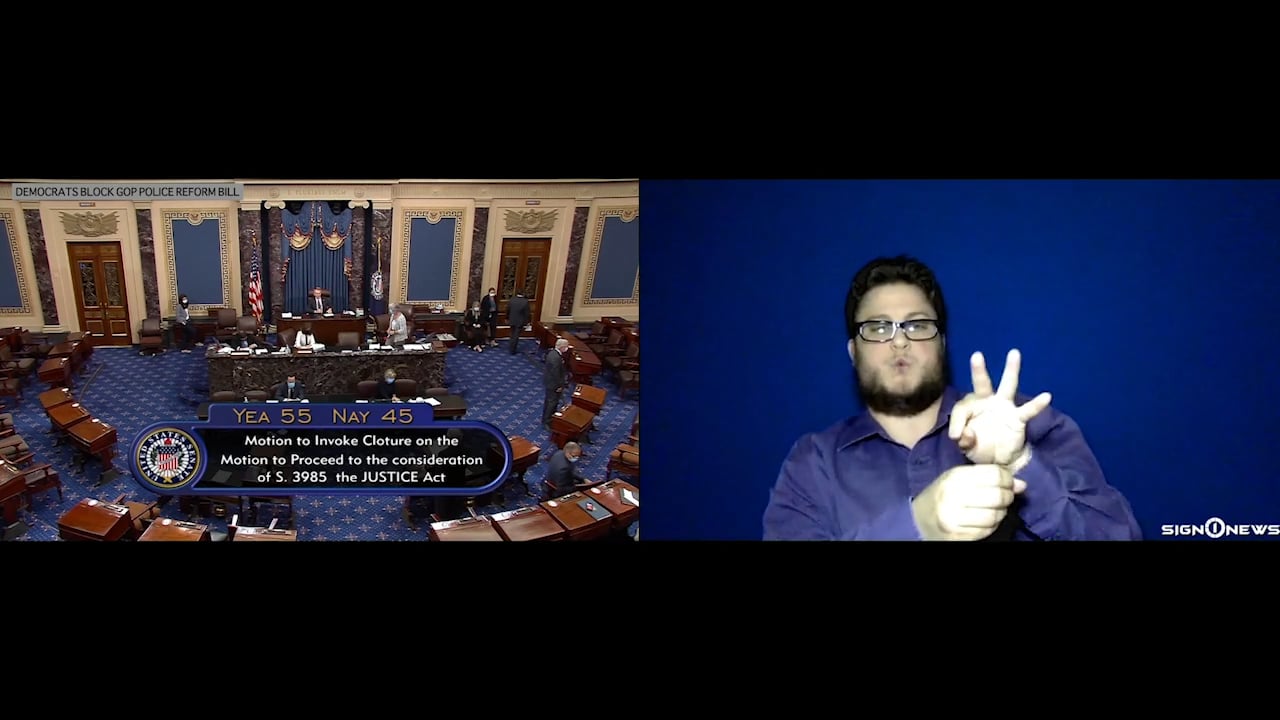 The tally was 55-45 with three senators, two Democrats and one independent, crossing party lines to vote in favor of the bill.

Republicans wanted incentives for police departments to make changes, including blocking federal grants to departments that don’t ban chokeholds themselves.

While Democrats wanted to set national standards such as banning chokeholds and requiring federal uniformed officers to wear body cameras.

The parties are also split on whether to overhaul qualified immunity for cops so it’s easier to sue them in civil court, with Democrats wanting to overhaul the standard.

Thursday House Democrats plan to bring their own policing proposal to a vote.