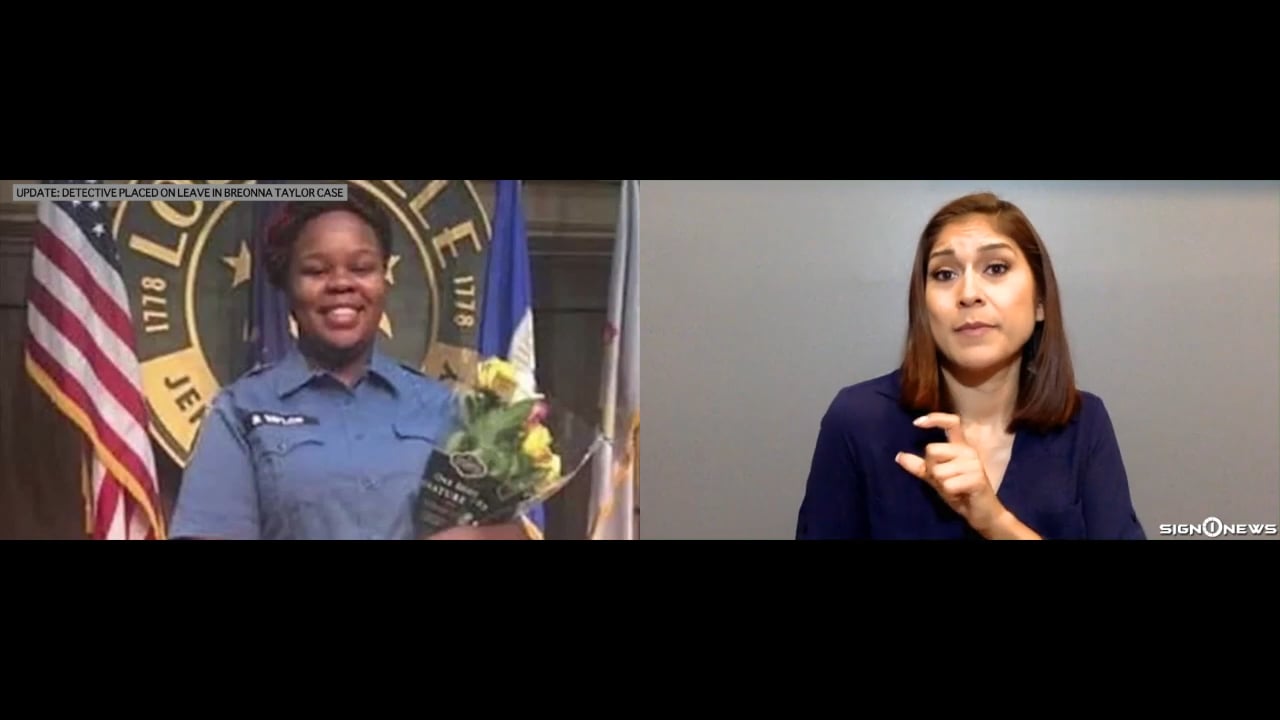 We have an update to a story we have been following for a few months.

Wednesday the Louisville, Kentucky interim police chief announced that the detective who applied for a warrant that ended in the March shooting death of 26-year-old EMT Breonna Taylor has been placed on administrative reassignment.

Taylor was shot by police at least eight times after they broke down the door of her apartment in an attempted drug raid.

The warrant does not specifically connect Taylor to any alleged drug activity.

Police say they raided the apartment because one of two men involved in a drug trafficking ring was using Taylor’s apartment to ship drugs to avoid detection.

But according to a lawsuit filed by Taylor’s mother in February, the suspect police were looking for had already been arrested.

According to the police chief Wednesday, Taylor’s family, their attorney and others have raised questions about how and why the warrant was approved.

The police chief said the detective will be put on administrative reassignment until those questions can be answered.

Recent protests in the city have called for justice in her death.

The police chief said the FBI is now involved in the investigation.