AMC theaters may not survive pandemic 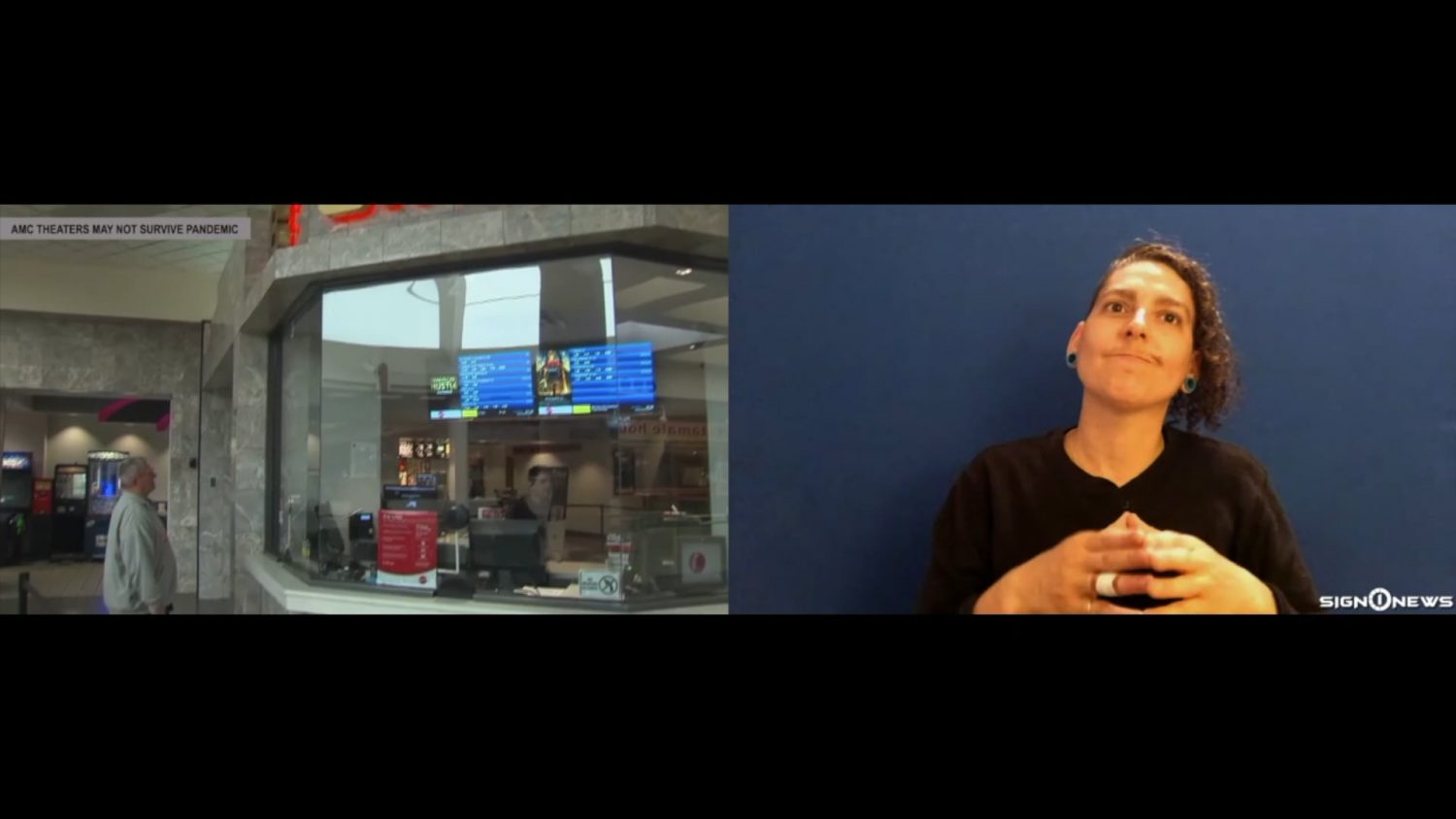 The world’s largest movie theater chain is warning it may fall victim to the coronavirus pandemic.

AMC theaters announced it has “substantial doubt” it can remain in business in its current state.

The theater chain says it currently has enough money to reopen the summer or later but they are not sure beyond that.

AMC has been forced to close theaters around the world because of the pandemic.

Right now the company says it is basically not making any money.

AMC admits even if governments lifted stay-at-home orders and restrictions, its business would still face problems because studios aren’t releasing many new films right now so there isn’t a big draw to head to the movies.

You all know I am a filmmaker and a big film buff.

It broke my heart that the film industry slowed down.

It’s affecting my acting and my production because if I’m not getting enough gigs due to the pandemic.

But I also learned that they are wearing masks and social distancing during so production will take longer than normal.

Here and that will delay production here.

Everything will be okay.

Everything is just temporary.