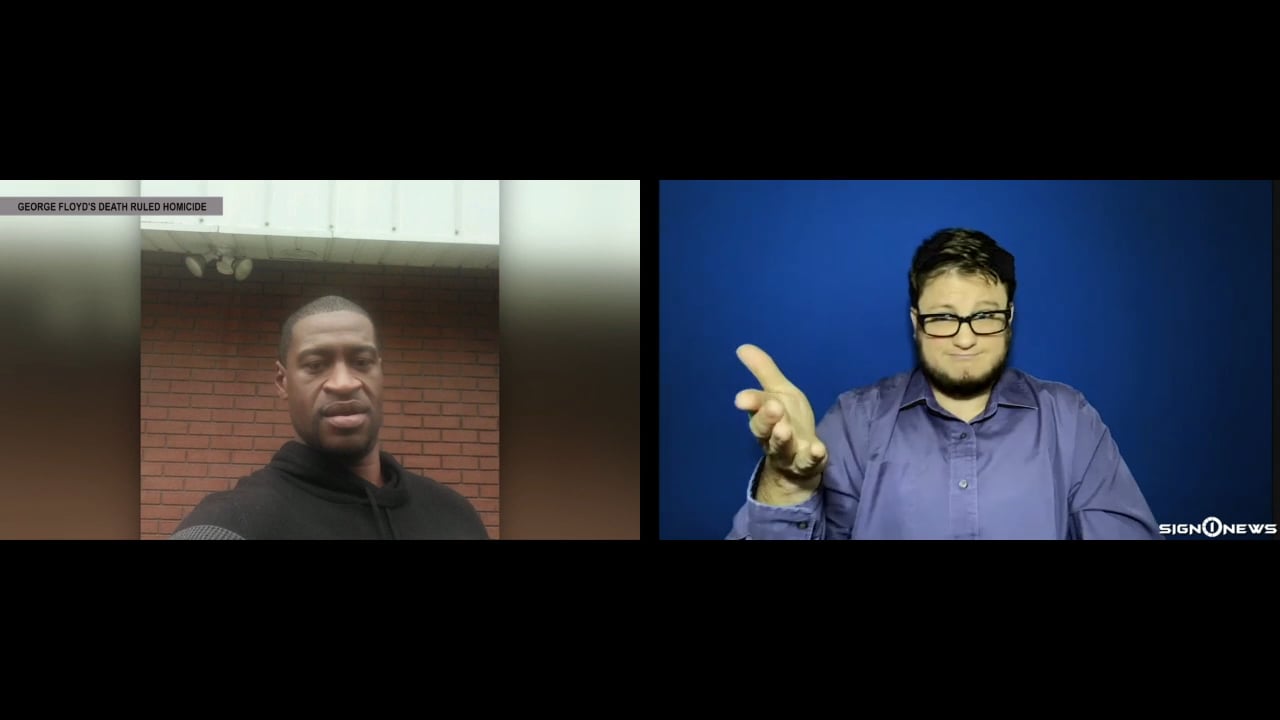 Both an independent autopsy and a medical examiner’s report have deemed George Floyd’s death a homicide but they differ on what caused it.

Experts hired by Floyd’s family, the independent autopsy, concluded he died of “asphyixation from sustained pressure” or suffocation when his neck and back were compressed by Minneapolis police officers.

The autopsy determined the pressure cut off blood flow to his brain.

They also said Floyd was dead within four minutes after he was held to the ground.

However in a report released Monday the medical examiner’s office said he didn’t suffocate but rather died of heart failure brought on by the incident.

The medical examiner said Floyd had signs of heart disease.

He had also recently taken fentanyl and methamphetamine.

But the report didn’t say how much of the drug was in Floyd’s system or how that may have contributed.

Floyd’s family attorney said whether or not Floyd had drugs in his system is irrelevant to the cause of death was a homicide.

Floyd will be laid to rest on June 9.

Boxer Floyd Mayweather will reportedly pay for the funeral.