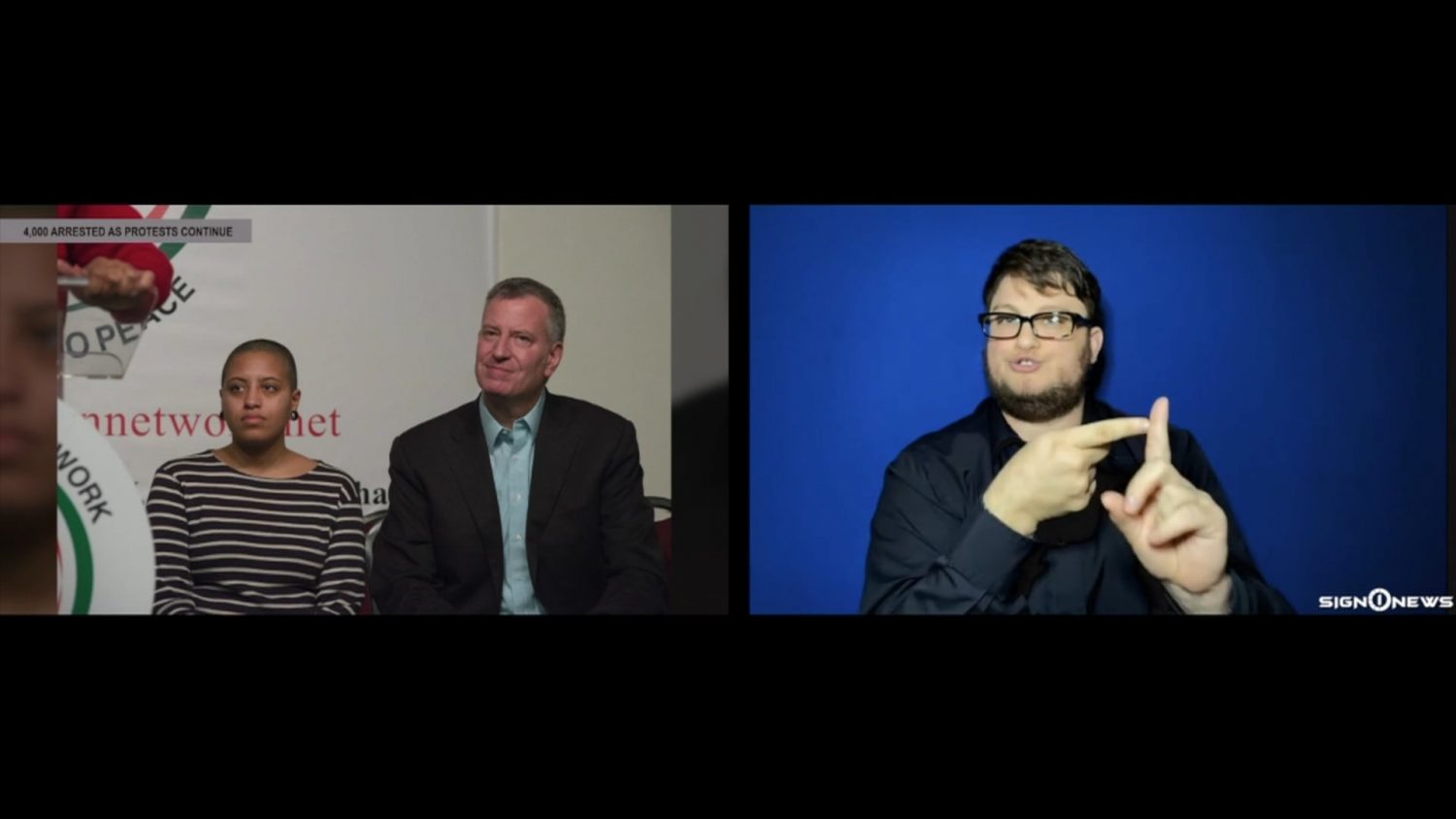 Protests erupted for a sixth day across the US over the death of George Floyd, an unarmed black man, at the hands of a police officer in Minneapolis, Minnesota.

Around 4,000 people have been arrested nationwide during protests since Floyd’s death.

Protests have been a mixture of both peaceful demonstrations and violent, fiery crashes with police and civilians.

Widespread injuries have been reported including at least seven police officers from Boston.

In Detroit a 21-year-old man was shot and killed during a protest, though police couldn’t onfirm the victim was participating at the time.

At least 40 cities have imposed curfews and National Guard members have been activated in 26 states and Washington, DC.

Former police officer Derek Chauvin, who was shown on video kneeling on Floyd’s neck before he died, is scheduled for his first court appearance June 8.

He has been charged with third-degree murder and second-degree manslaughter.