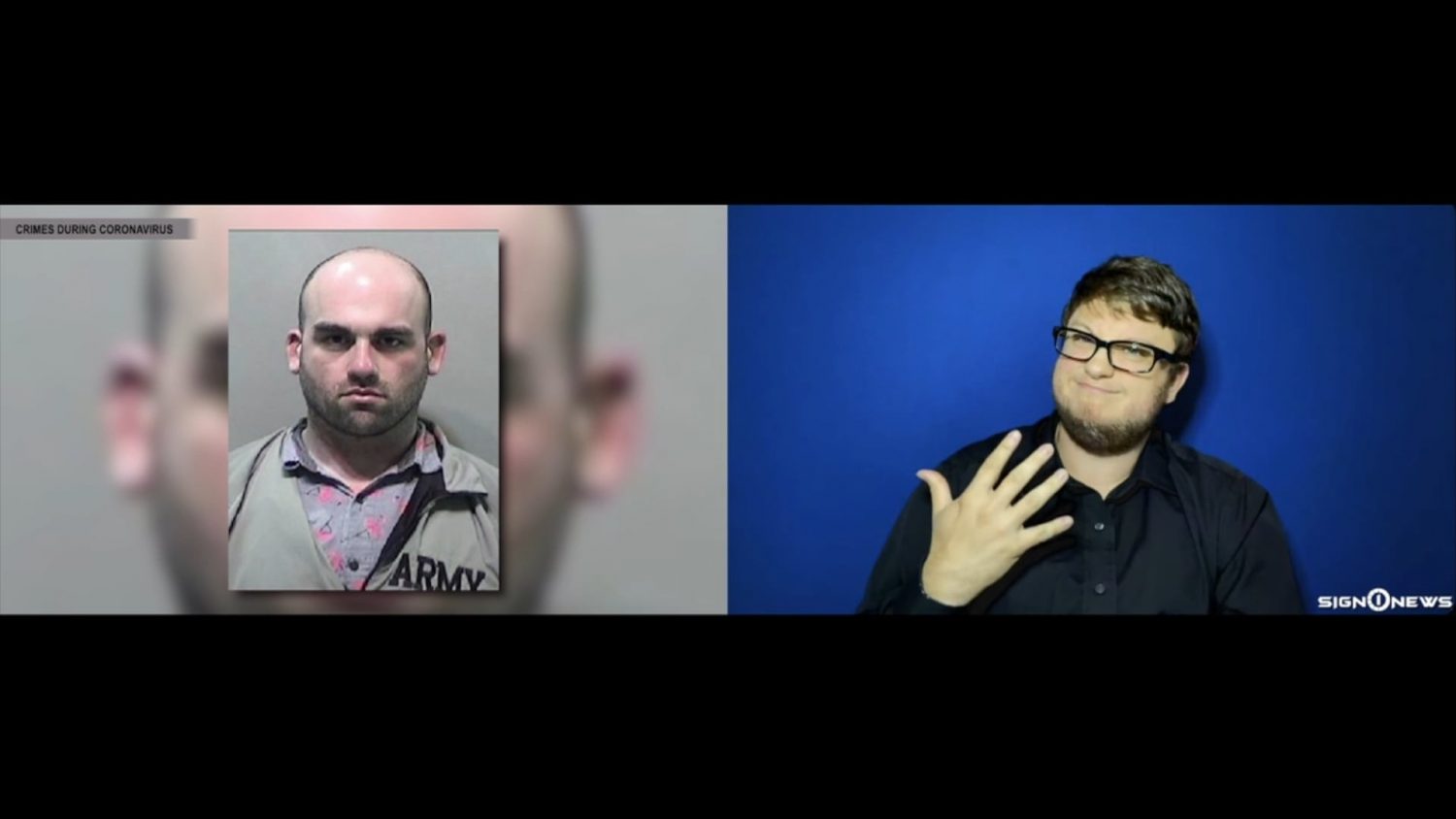 Unfortunately crime has not stopped during the current pandemic.

Authorities in Michigan charged 32-year-old Robert Sinclair Tesh with a felony for what prosecutors call a credible threat against Governor Gretchen Whitmer.

For weeks Whitmer has had to deal with a series of public protests and backlashes because of her strict social distancing and economy reopening policies.

Detroit investigators tracked Tesh down and arrested him at his home later that day.

He’s charged with a false report of threat of terrorism.

If convicted he could face 20 years in prison.

The two are accused of robbing guests at a party in Miramar, Florida Wednesday night.

The victims say the two held them at gunpoint and stole thousands of dollars worth of cash and watches.

He is also charged with four counts of armed robbery.

Dunbar’s attorney claims there are 15 different stories of what happened, 10 of which exonerate his client.

The NFL, the Seahawks and the Giants all say they are aware of the situation and have no further comment at this time.

He is the pastor who continued to host large church services despite the state’s stay-at-home order.

He was charged with unlawful assembly and a violation of health emergency rules.

Howard-Browne initially said he would not close the door of his mega church until the end of times.

Since the arrest, the Hillsborough state attorney’s office said Howard-Browne has maintained responsible social distancing at the church.