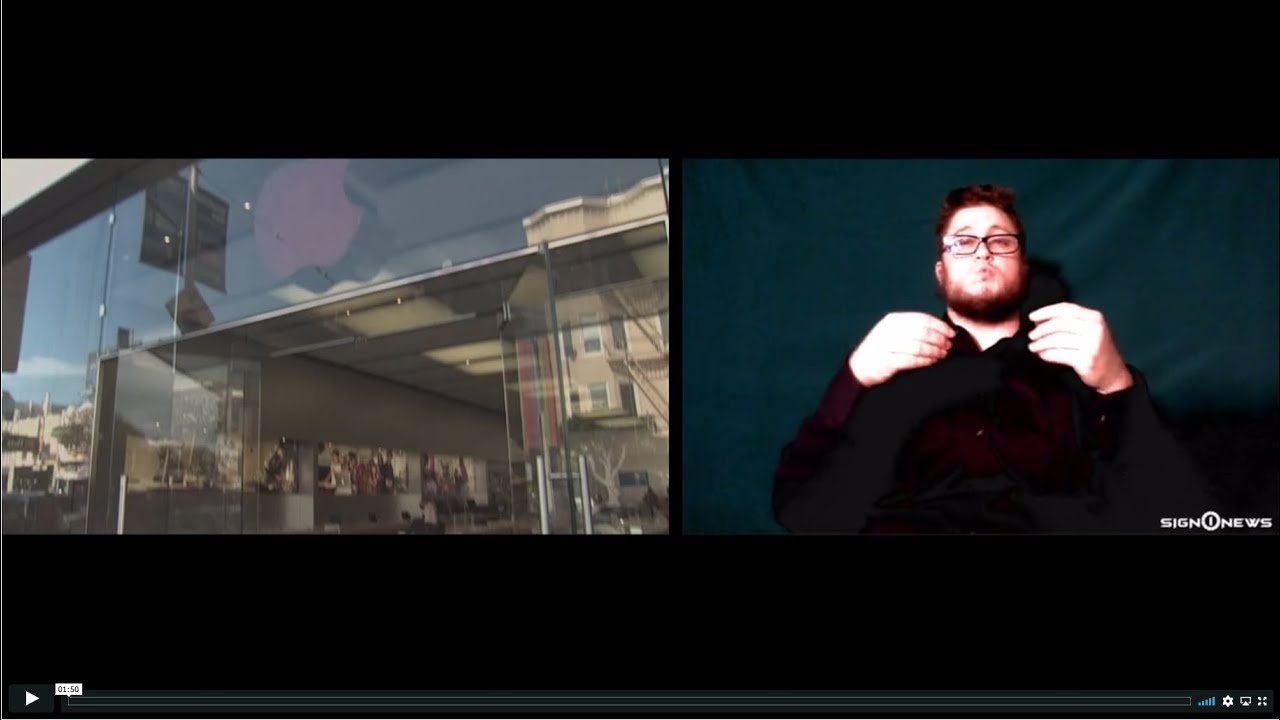 Sanitizing your cell phone without damaging it

peaking of cell phones, Apple plans to temporarily close all of its retail stores to help control the spread of coronavirus.

The company announced the plan on Friday to close all stores outside of greater China until March 27.

Team members in the company’s offices worldwide will work remotely if their job allows and those required to be on site are advised to maximize their personal space.

People can still shop on Apple’s online stores which will remain open in the meantime.

Here’s an interesting note: an Apple spokesperson confirmed the company has now reopened all 42 of its stores in China.

All of the China stores were closed on February 1 just at the onset of the coronavirus outbreak.

But Apple CEO Tim Cook says the company learned a lot of lessons from the outbreak.

One of those lessons was the most effective way to minimize risk of the virus’s transmission is to reduce the number of people in the store and maximize social distance.

As a result Apple stores in China have been gradually reopening over the past few weeks.

Sanitizing your cell phone without damaging it