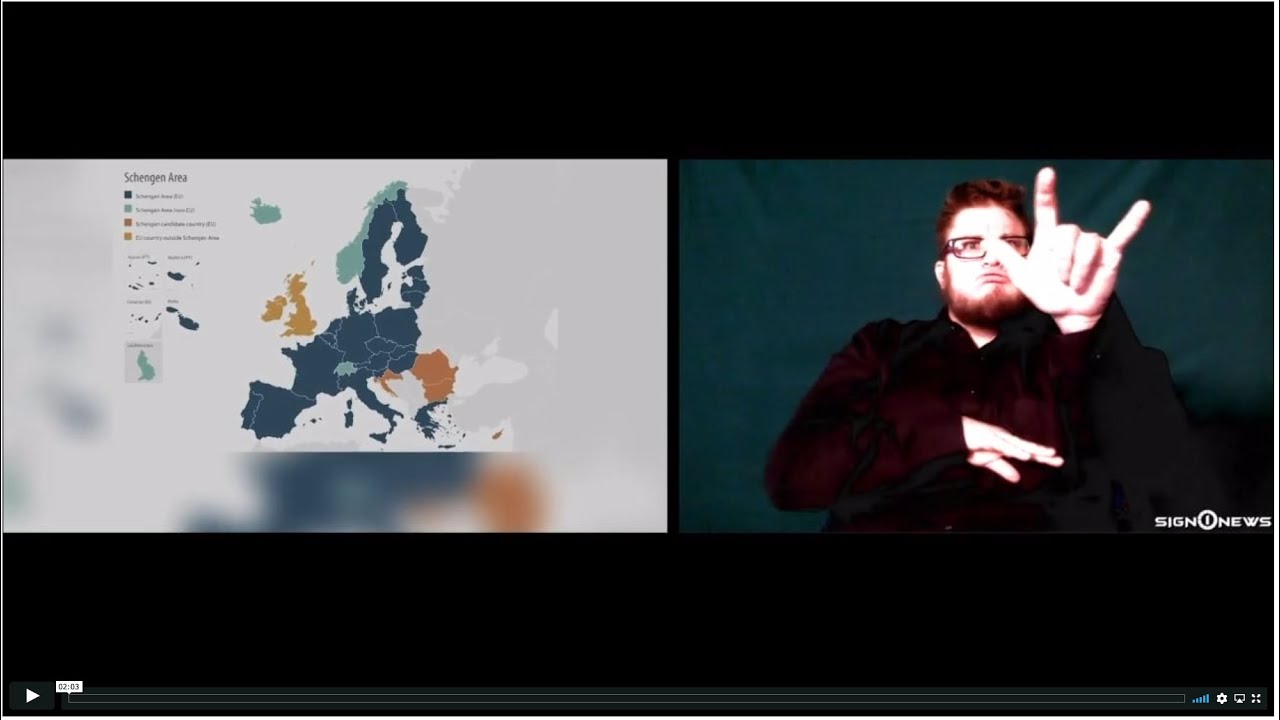 On Friday at midnight President Trump established new travel restrictions for the United States and Europe.

He added both the UK and Ireland starting midnight Monday.

Americans and Europeans alike are confused about the travel restrictions Trump imposed.

Many are taking no chances and getting on planes as quickly as possible.

For most people that meant changing earlier flights and cutting short planned vacations or business travel.

Non-Americans have been placed on a 26 nation European group banned from entering the US.

Americans thought they had no problem returning home until they heard Trump’s impromptu remarks at the Oval Office on Thursday saying if an American is coming back they will be tested.

The problem is there is no sign of any testing going on in European countries and the Trump administration also said Americans coming in from European destinations need to self quarantine for two weeks when they hit American soil.

The US Centers for Disease Control attempted to calm concerns by announcing incoming travelers from Europe will face noninvasive screening and not testing when they arrive until they show signs of coronavirus, in which case they will be taken to a hospital for testing.