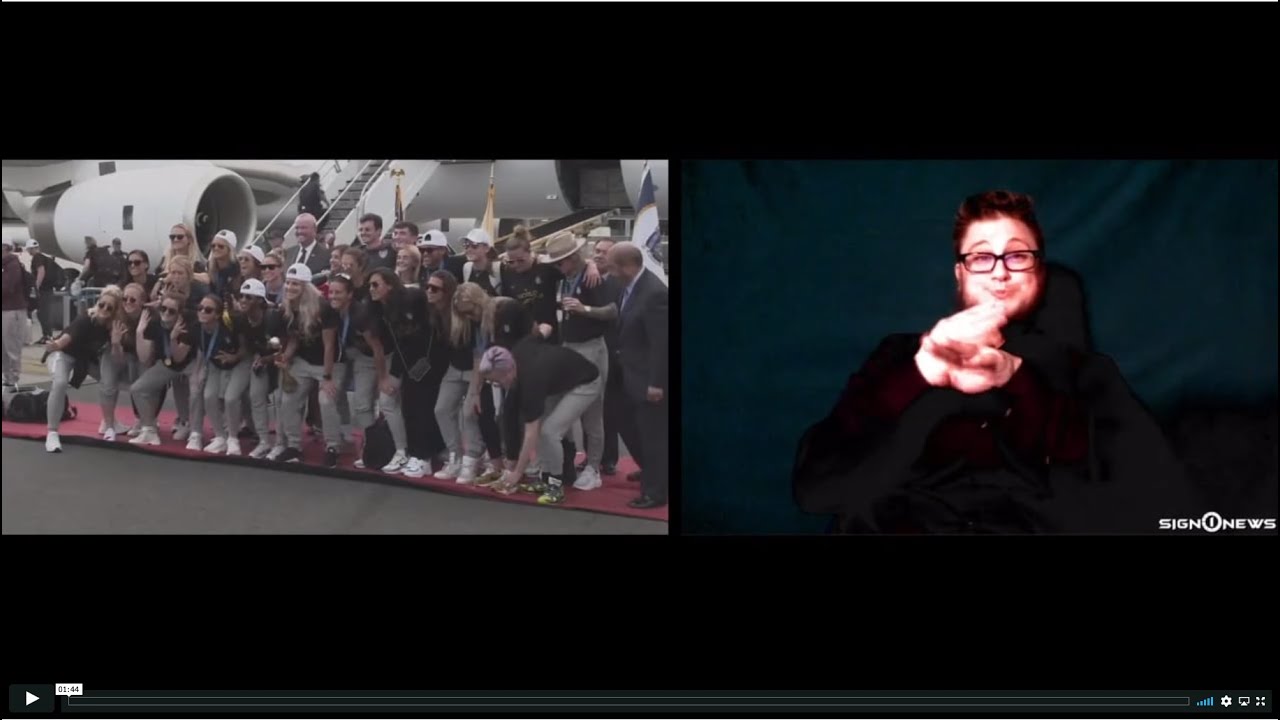 Here’s a story from the sports world many people may have missed because of the focus on the coronavirus.

The president of the US soccer federation is stepping down after 13 years in the position.

And it’s all over gender pay disparity.

In a news release Thursday Carlos Cordeiro said the organization needs to head in a new direction.

His resignation comes days after the Federation released its response to the US women’s national team’s gender equality lawsuit.

The legal document released Monday argues male players have “more responsibility” and the men’s team “requires a higher level of skill” than their female counterparts.

Cordeiro called the wording in the legal filing “unacceptable and inexcusable.”

He said he regretted not fully reviewing it before it was submitted.

The US women’s national team protested during Wednesday night’s game by wearing their warm-ups inside out to hide the US soccer logo.