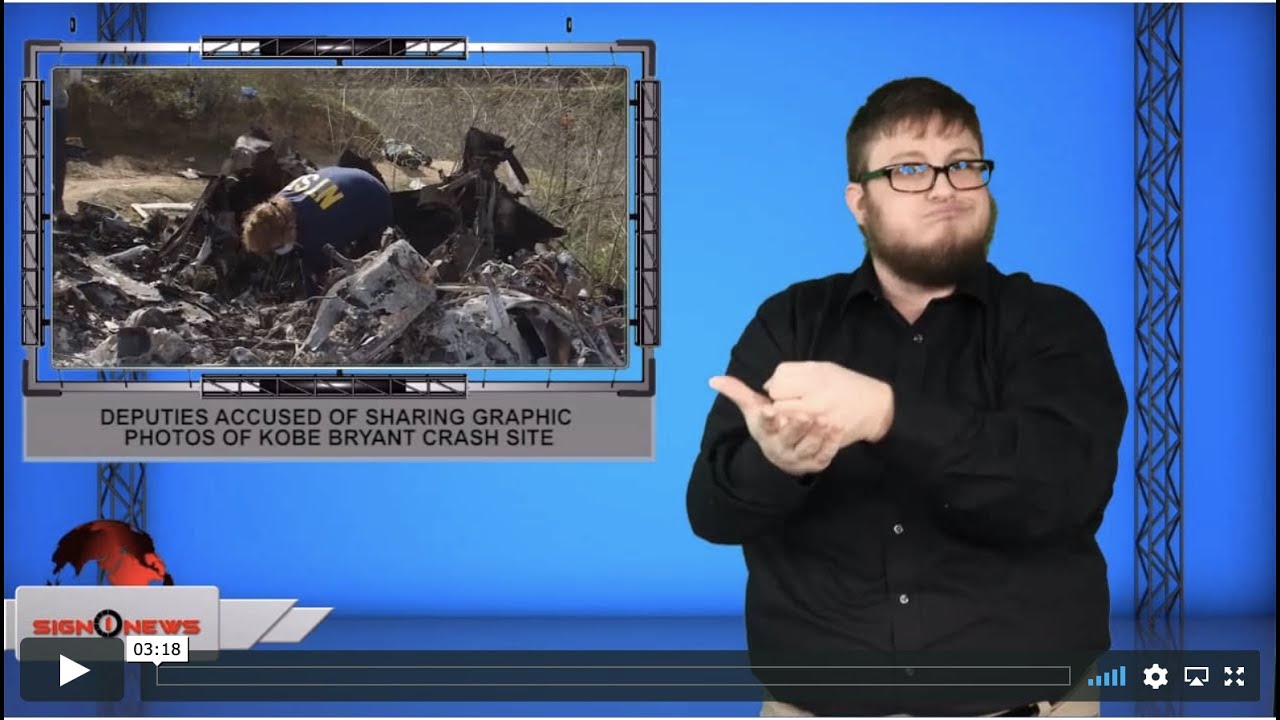 The Los Angeles County Sheriff’s Department says it is looking into reports that some of its deputies shared graphic photos of Kobe Bryant’s crash scene.

The basketball legend and his daughter Gianna died after the helicopter they were in crashed in Calabasas, California on January 26.

Seven other people also died in the crash.

According to The Times, the photographs may include images of the victims’ remains.

It’s unclear how widely the photos might’ve been disseminated, who exactly was involved, if the deputies took the photos themselves or received them from someone else.

The Sheriff’s Department says it is gathering information and are reviewing the allegations.

Sharing crime scene photos in a matter not associated with the investigation is considered a “cardinal sin” in law enforcement.

And several law enforcement agencies in Los Angeles have struggled over the years with the unauthorized use of crime scene evidence involving celebrities.

The Sheriff’s Department launched a lengthy investigation after it was revealed a celebrity private investigator paid officers for confidential information.

And in 2009 a Los Angeles police officer was fired in connection with a leaked photo of singer Rihanna after she was beaten up by then boyfriend and singer Chris Brown.