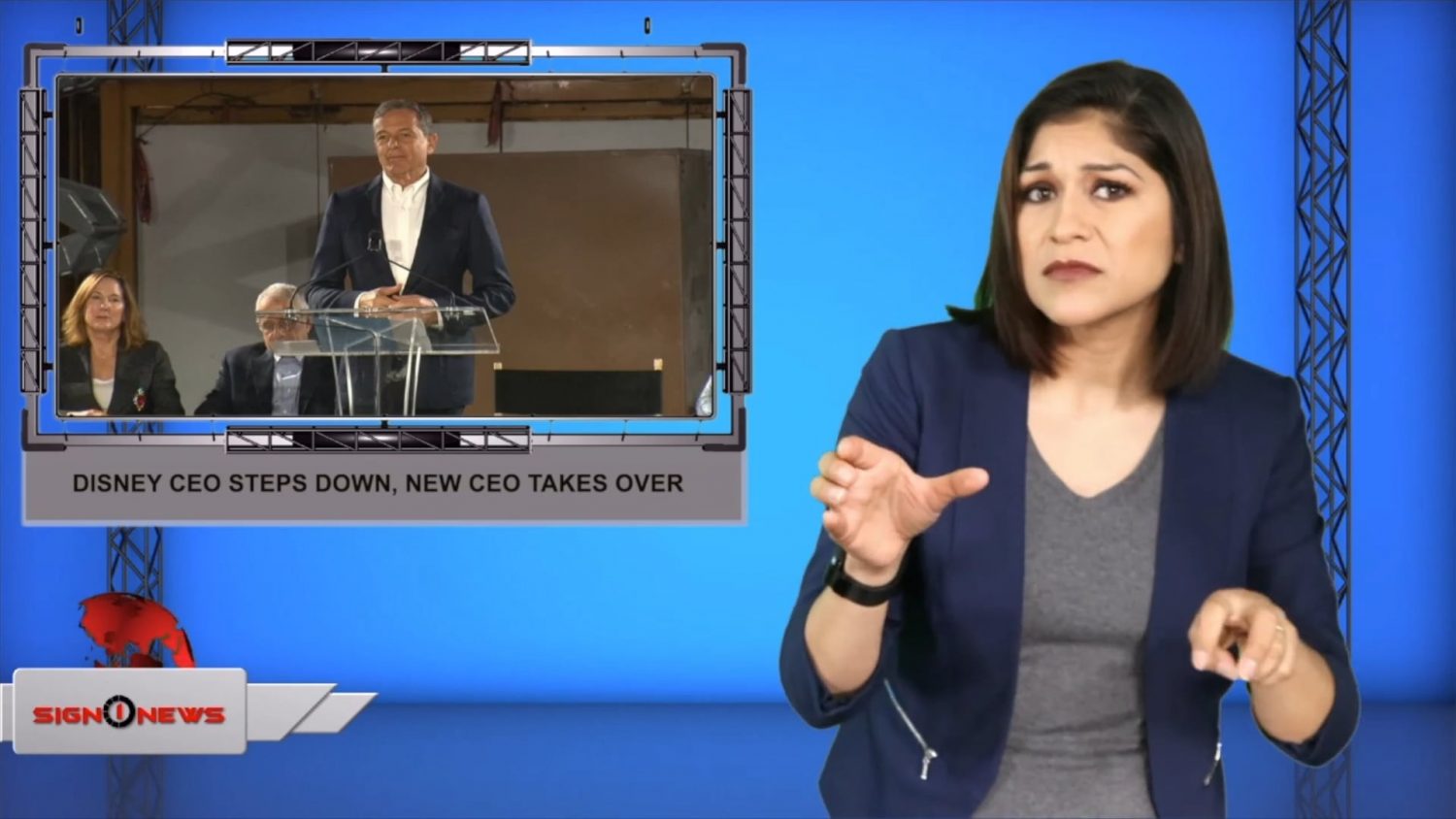 Besides Walt Disney himself, Iger may be the second most important person in Disney history, building the company into the giant it is today.

Iger oversaw the acquisition of Pixar, Marvel Studios, and Lucasfilm, all of which produced films that shattered box office records across the globe.

Iger is now the executive chairman and director of the company’s creative endeavors.

He will remain with Walt Disney Company until his contract expires at the end of 2021.

Bob Chapek will take over as the new CEO.

He served most recently as the chairman of Disney parks, experiences, and products.