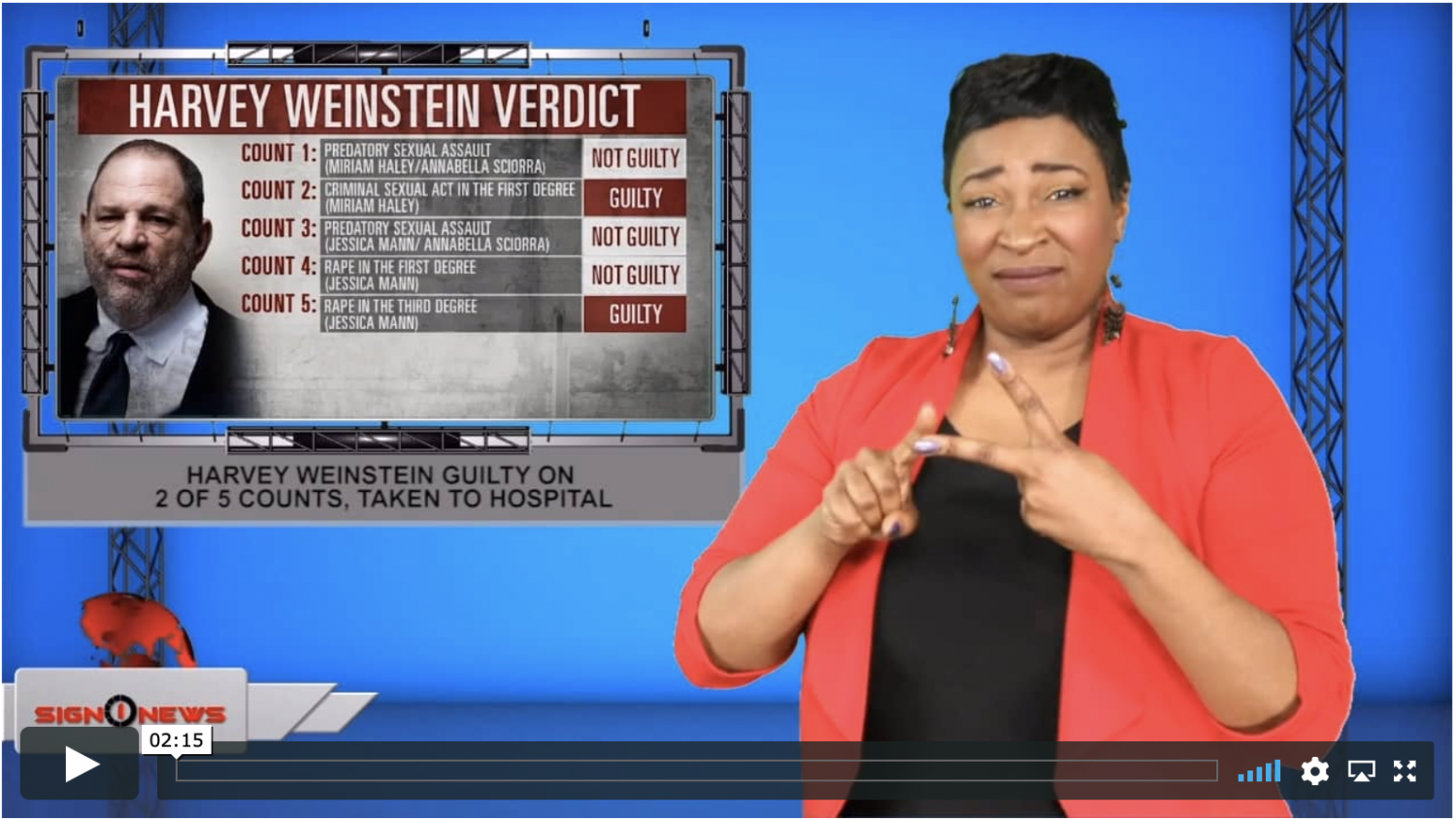 The case that launched the “Me Too” movement around the world has come to a close in a New York City courtroom.

Weinstein, was acquitted of the more serious charges of predatory sexual assault and first degree rape, is set to be sentenced March 11.

He faces up to a minimum of five years and a maximum of more than two decades in prison.

His attorneys say they said they plan to appeal.

Harvey’s accusers called the verdict “just a drop in a wave of justice to come.”

While on his way to jail, Weinstein was taken to a hospital after feeling chest pains and having heart palpitations.

He also faces charges of sexual assault and rape in separate incidents in Los Angeles.