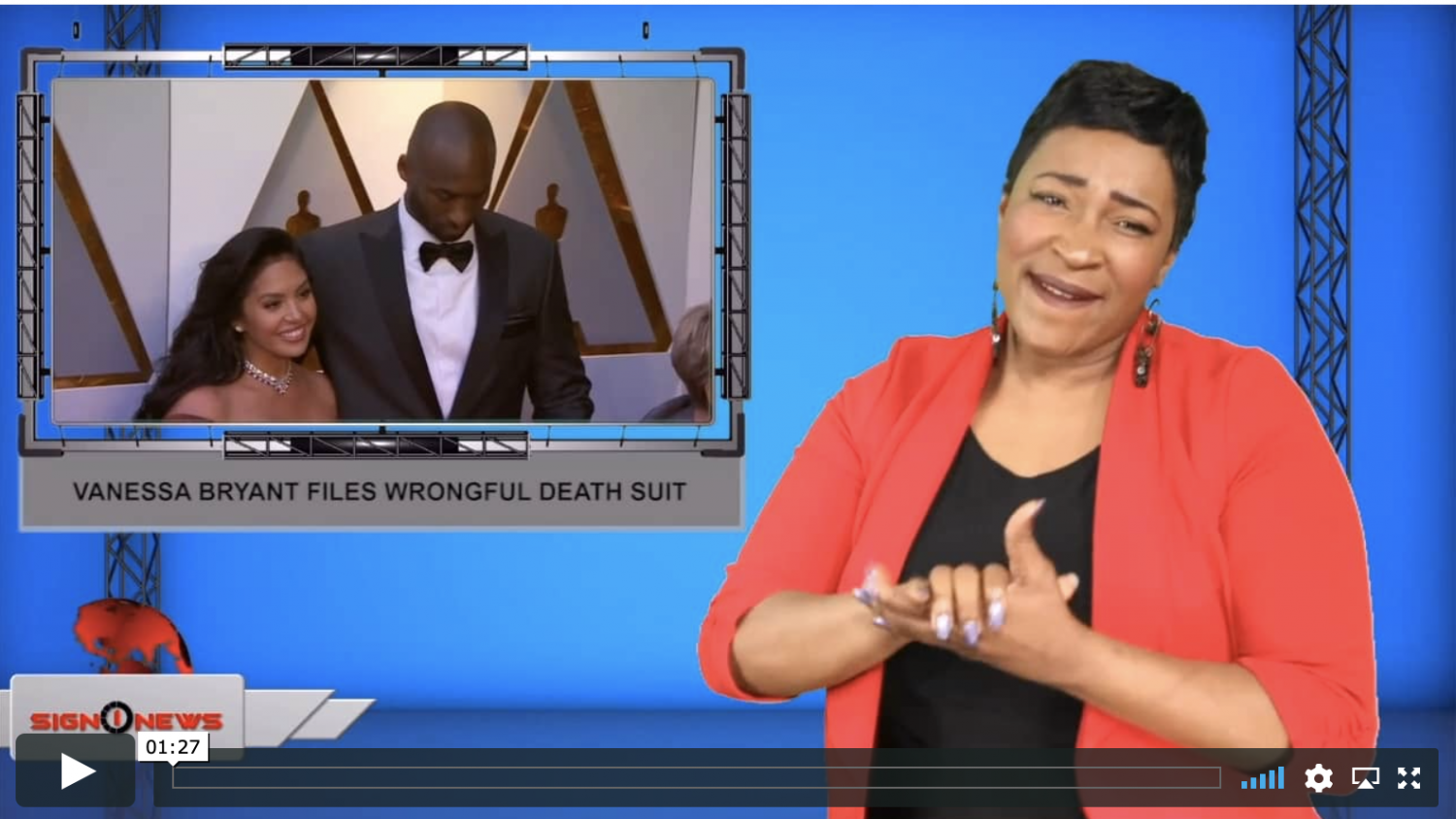 Vanessa Bryant is suing Island Express Helicopters for the deaths of her husband and daughter, NBA legend Kobe Bryant and 13-year-old Gianna.

Island Express owned the helicopter that crashed last month, killing Kobe and Gianna Bryant and seven others on board.

On Monday (Yesterday) the wrongful death case was filed in Los Angeles Superior Court just as a memorial celebration for Kobe and Gianna Bryant was getting underway.

The lawsuit claims Island Express is liable for the actions taken by the pilot, who was also killed.

The complaint alleges he didn’t properly monitor the weather or abort the flight due to unsafe conditions.

No financial figures were disclosed.