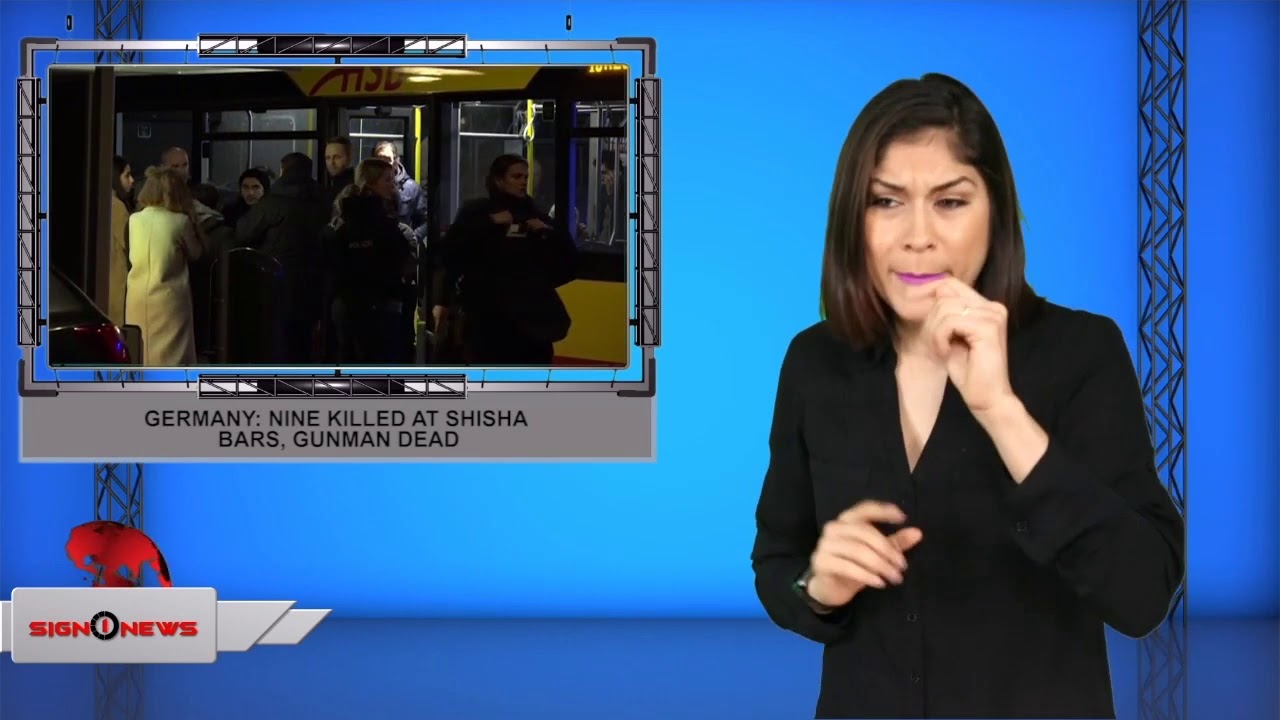 On Thursday (Today) authorities said a 43-year-old man suspected of going on a deadly shooting spree in Hanau, Germany has been found dead in his apartment.

On Wednesday night the suspect opened fire at the Midnight Shisha Bar and then fled by car to the Arena Bar and Café where the attack continued.

A total of nine people were killed between both attacks.

Authorities believe the suspect returned home after the rampage and shot himself.

He was found dead in his apartment early Thursday morning along with the body of his 72-year-old mother.

German politicians are saying the suspect’s motives may have been racially charged.

Prosecutors say the suspect is believed to have a far-right background.

Police are investigating whether the suspect owns guns legally.

The incident has alarmed the community since Germany has some of most strictest gun laws in the world.