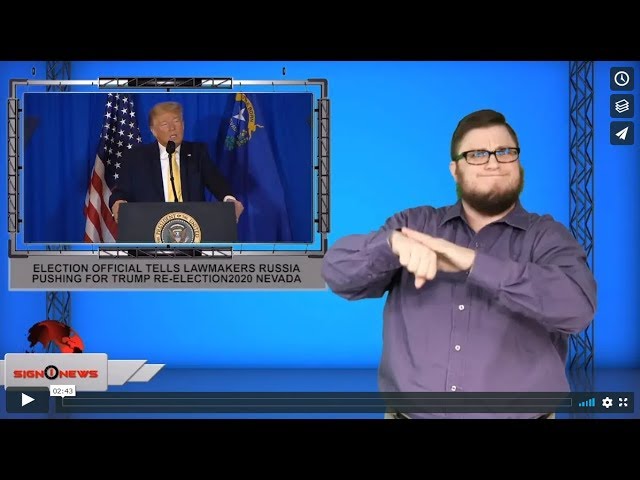 According to one source familiar with the briefing, lawmakers were told Russia is hacking and attacking US election infrastructure.

The information angered Republicans on the White House intelligence committee.

But one White House source said Trump was even more furious that House Intelligence Chairman Adam Schiff, a vocal critic of Trump, was allowed to attend the briefing.

Schiff tweeted that if Trump is interfering with the intelligence reports to Congress, he is “jeopardizing our efforts to stop foreign meddling.”

Despite the recent findings from US intelligence, which echoes similar findings from last summer, Trump has repeatedly rejected the idea of Russia’s influence on US politics.

Democratic critics are calling on the GOP to address the situation.

She added that “all members of Congress should condemn the President’s reported efforts to dismiss threats to the integrity of our democracy and to politicize our intel community.”