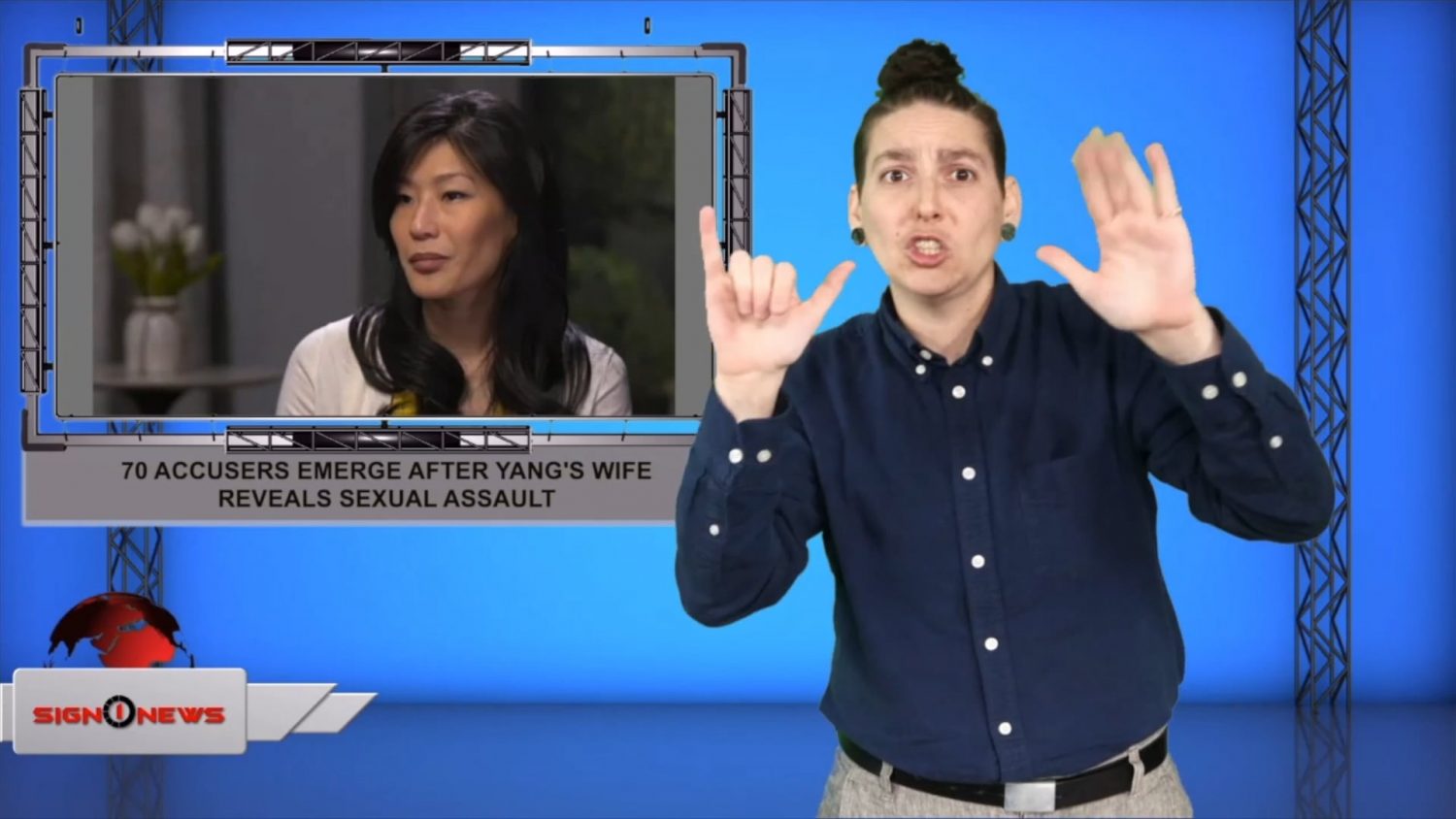 In January Evelyn Yang, the wife of former Democratic presidential candidate Andrew Yang, came forward in an exclusive CNN interview alleging she was sexually assaulted by her OB/GYN while pregnant with her first child.

She hoped telling her story would help other victims reclaim their voice.

Since Yang went public with her story, nearly 70 women have come forward and joined Yang in filing a civil lawsuit against OB/GYN doctor Robert Hadden and the Columbia University hospital where he works.

In 2017 Hadden was indicted by a grand jury on multiple felony sex charges but reached an agreement with prosecutors that allowed him to avoid prison time.

The terms of the plea deal sparked fresh outrage: Hadden surrendered his medical license but received no prison time, probation or community service.

Several of the plaintiffs also want the district attorney to reopen a criminal case against Hadden.

Hadden has denied the assault allegations in court documents.