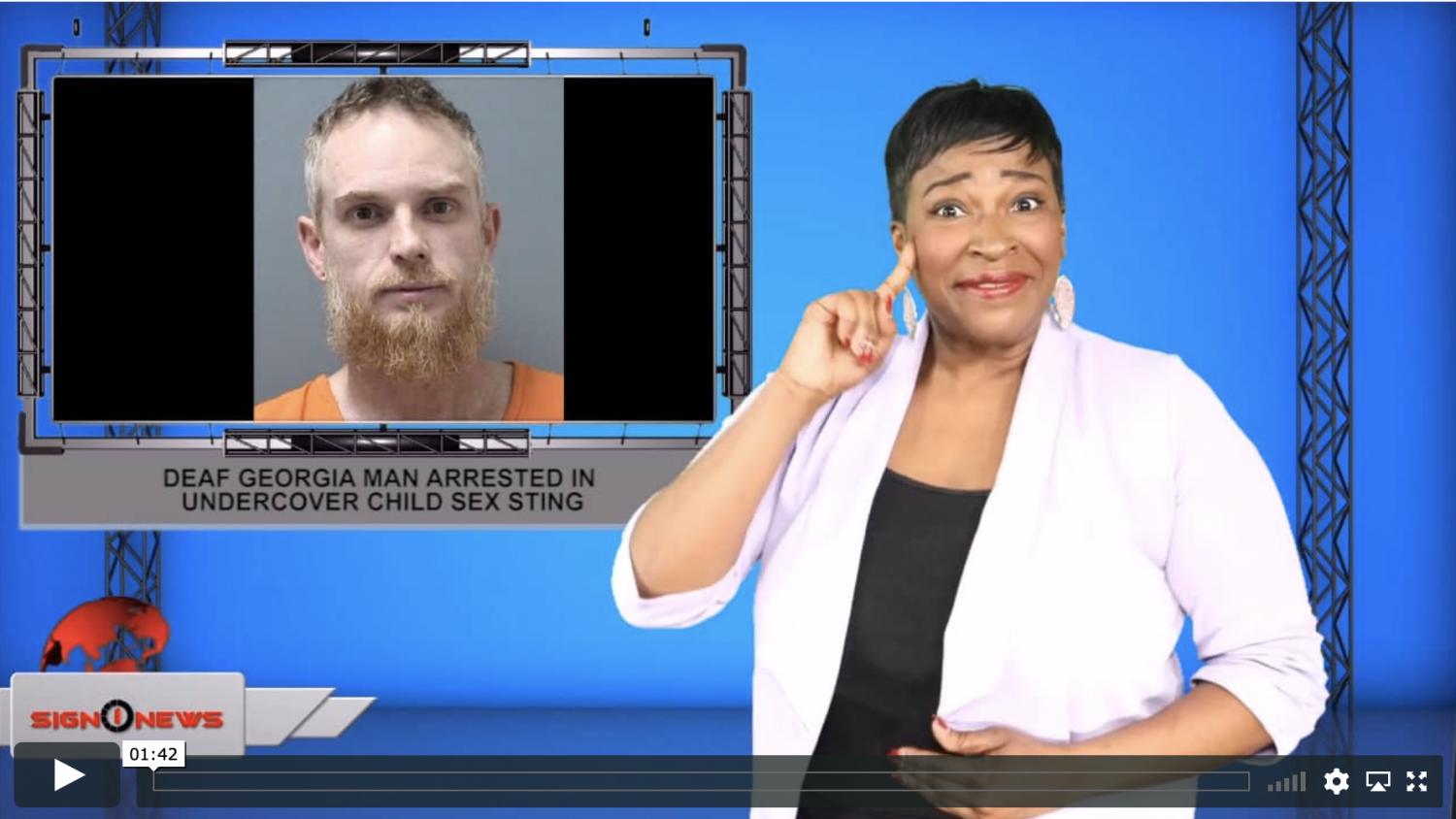 Police in Woodstock, Georgia say 37-year-old Deaf man Robert Jones was one of seven men arrested and accused of trying to solicit sex from minors.

During the three days, the men thought they were chatting with girls under the age of sixteen but they were really speaking to undercover agents.

When the men arrived at the location to meet the “girls”, they were arrested.

It’s unknown if Jones has an attorney who can comment on his behalf.