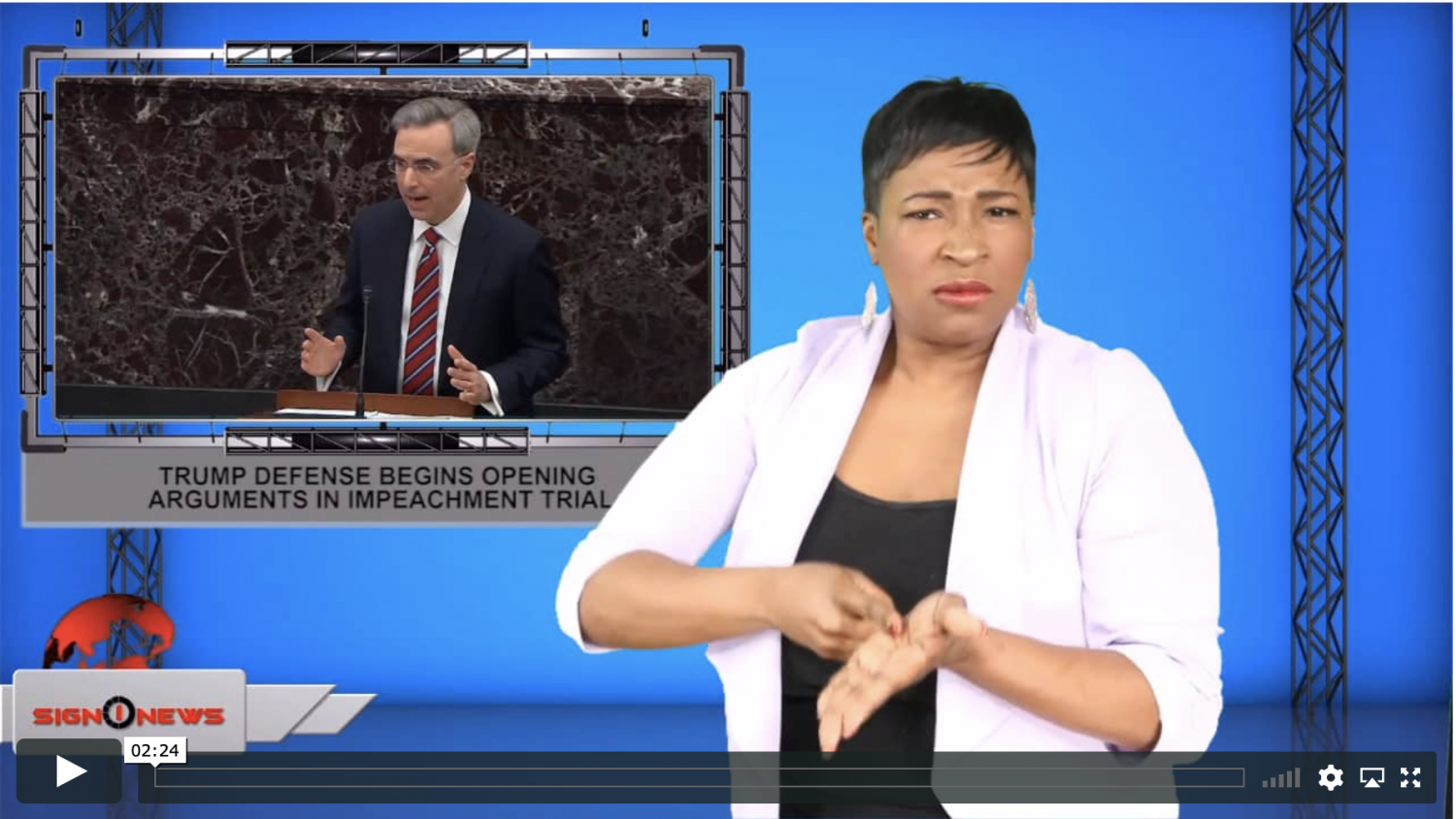 In their final eight hours of floor arguments, they focused on obstruction of Congress and pleaded for Republican support in voting to impeach Trump.

Now the Senate gets to hear counter arguments from Trump’s defense team.

Just like House managers, Trump’s defense team will get three days over twenty-four hours to rebut the accusations of House managers and layout their defense of Trump.

Trump’s attorney Jay Sekulow said what Democrats are really trying to do is remove Trump from the ballot in 2020 because they don’t trust the American people to make that decision.

Saturday’s session was shortened to give Senators time to rest and to give the four Democratic presidential candidates time to get back on the campaign trail in Iowa.

The defense will wrap up its opening arguments on Monday and Tuesday.

Republicans continue to unite against Democrats in the fight over calling witnesses and including documents into the trial.

If the motion doesn’t garner the 51 votes needed to pass, sources say Trump could be acquitted by the end of next week.